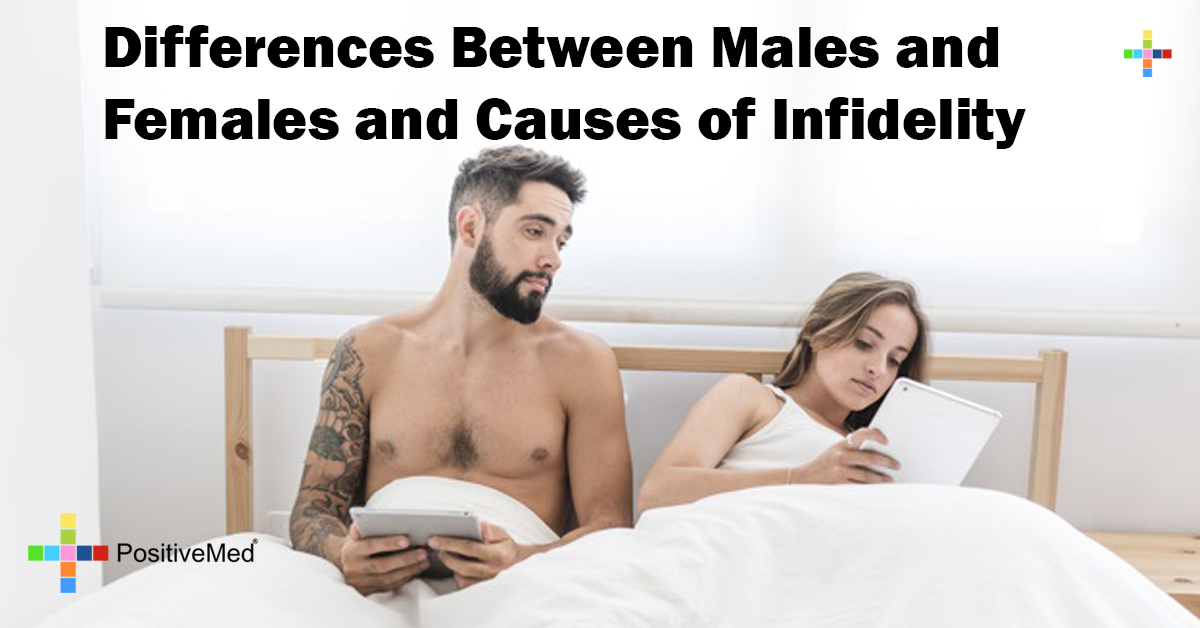 Differences Between Males and Females and Causes of Infidelity

For a relationship to function properly for long periods of time, for marriage and/or bringing up children, it should be accompanied by support, trust, protection, acceptance, and respect.

Some common causes that lead to breakdown in relationships are:

In Western societies more than 50% of married people have had an extramarital affair. Infidelity has long been a major source of dissolution of relationships.

Infidelity can be caused by lack of love-making and/or emotional contact between partners, which can be seen as a response to conflict, or as causing the conflict. It can be viewed as a event that will annihilate the relationship.

Infidelity can be a source of suffering for all parties involved, the one who is cheated on can feel frustrated, rejected, devalued, and betrayed by the one who has been un faithful which can generate a feeling of hatred.

Regarding causes of infidelity, researchers have found that women are unfaithful by emotional abandonment and rejection by their partners or revenge towards them.

In contrast, they have found that young women in competitive urban environment are more likely to commit infidelity, because they have a personality open to physical contact, shown by desire to have more love partners, greater diversity in love practice, and a positive attitude towards infidelity, which is a major change from the underlying reasons for female infidelity.

The changes that give substance for female infidelity may be due to cultural changes that have taken place in various social contexts. According to surveys there is an increased ratio of extramarital affairs by American women.

It seems there is a higher percentage of women who cheat as revenge for their partner’s behavior they consider unfair, suspected infidelity can be a trigger.

According to numerous studies, those who have suffered childhood trauma like emotional neglect, or physical or $e*[email protected] abuse, are more likely to be unfaithful to their partners.

Many men have never tried to be faithful, despite vowing to do so. He doesn’t understand faithful is a compromise, an ethical step, and it’s not a game to fool around.

Men can underestimate their partners, they think their partner is too old or young, too fat or skinny, too poor, or stupid. They use infidelity as a way to feel better about themselves, creating a false thinking that they got what they deserve, this is childish behavior. They think their actions do not harm anyone.

They may have unreasonable expectations and think their partner should be available 24/7 for love-making.