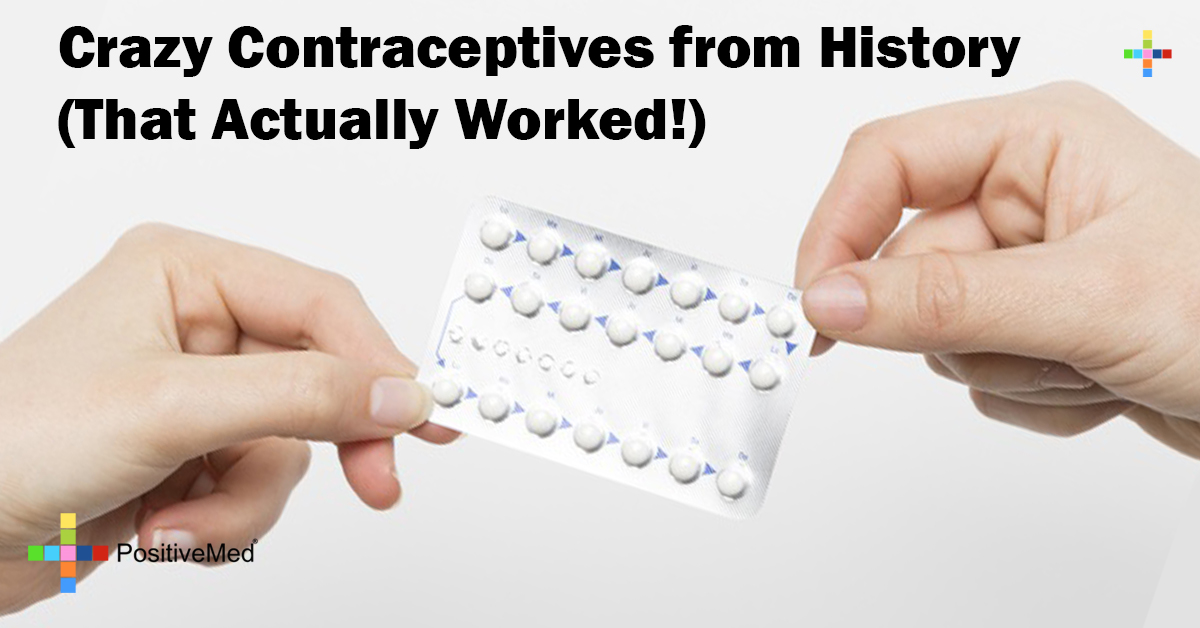 Few things, if any, are more fun than making love. It is, after all, more than just a romp between the sheets – making love is good for your health, increases intelligence, and makes people more creative. That being said, nothing is without its consequences and main result is making babies. Which is fantastic if baby-making is the goal, but if the idea is to just have some fun in a nighttime telly sort of way without any permanent repercussions, birth control is essential.

Luckily, we live in a modern age. Everything is much more civilized now with our various latex and nitrile condoms as well as The Pill, and the future looks even brighter with such things as Vasalgel (a multi-year birth control that has all of the benefits of a vasectomy and none of the pitfalls) but it wasn’t always this way.

Here are a few birth control practices I’m quite happy about never having to try:

Think that modern condom is uncomfortable? Be grateful this isn’t ancient Japan – a time where they used tortoise shells to wrap their penises. OUCH! Not to mention sheepskin condoms (which are still in production, by the way) which smell disgusting. Back in the day, they were highly expensive and were meant to be rinsed and re-used like diaphragms are, today. Luckily, these days we know that such condoms are porous and therefore less reliable than even the pull-out method in regards to preventing pregnancy, let alone transference of STDs.

Speaking of diaphragms, lemon rinds (with the juice squeezed out and the pulp removed) have also been used as cervical caps. Lemon juice contains citric acid, which is a sperm killer. In modern-day studies, lemon juice has been found to immobilize sperm in less than 60 seconds, making it an effective topical spermicide. It takes most sperm at least a day or two to reach and fertilize an egg, though some may reach the egg in as fast as half an hour. 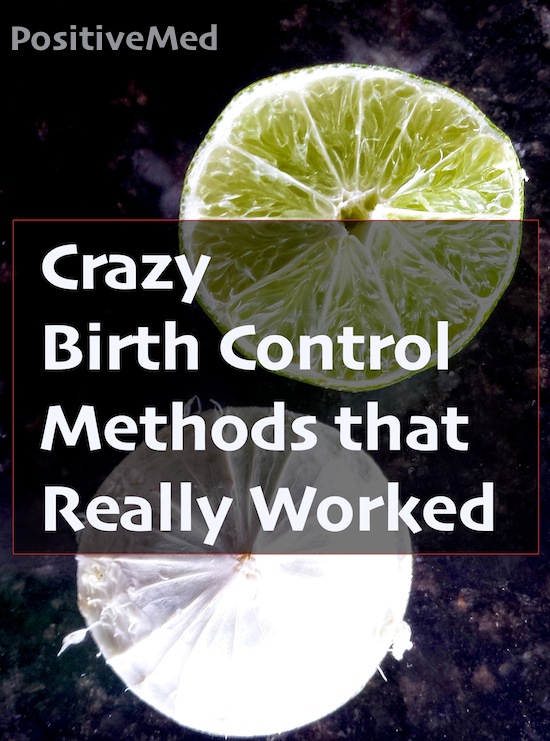 There have been a few ancient pessaries and spermicides in the past, but none quite as horrifying as pennyroyal or crocodile dung. Crocodile dung was infamously used by Cleopatra – it was considered to have special powers, particularly by Indian and Egyptian peoples. They would mix it with honey and maybe some sodium carbonate, then inserted the resulting ball into the honey pot.

Today, we know that dung has a high level of acidity and its alkaline properties may have given it properties of a spermicide. The placement of the pessary may have acted as a diaphragm, as well.

The last I’ll leave here is more based in the mystic and magical than sound medical advice, occurred in the Middle Ages. At this time, it was believed one could prevent pregnancy by wearing an amulet strapped to their thigh. To make this amulet, you would need the testicles of a weasel (both, it wouldn’t be effective with just one, apparently) as well as a bone removed from the right side of an all-black cat (all black, no spots or any other colors allowed) and a bit of earwax from a mule. If one was in a pinch, one could also avoid pregnancy by wearing the weasel testicles around their neck.