PositiveMed The Positive Side of Medicine
Home health cancer Ovarian Cancer: All You Need To Know- Symptoms and Treatments 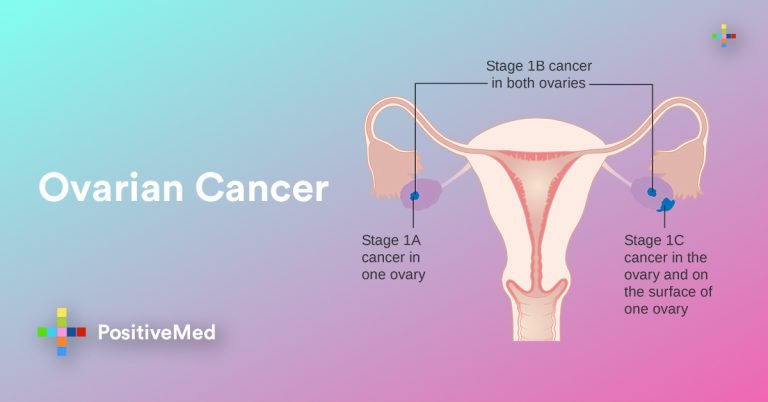 Ovarian cancer often goes undetected until it has spread within the pelvis and abdomen. At this late stage, ovarian cancer symptoms are difficult to find and are often fatal.

Ovarian cancer is a type of cancer that begins in the ovaries. People typically have two ovaries, one on each side of the uterus. The ovaries, each about the size of an almond, produce eggs (ova) as well as the hormones estrogen, progesterone, and testosterone.

Ovarian cancer often goes undetected until it has spread within the pelvis and abdomen. At this late stage, ovarian cancer symptoms are difficult to find and are often fatal. 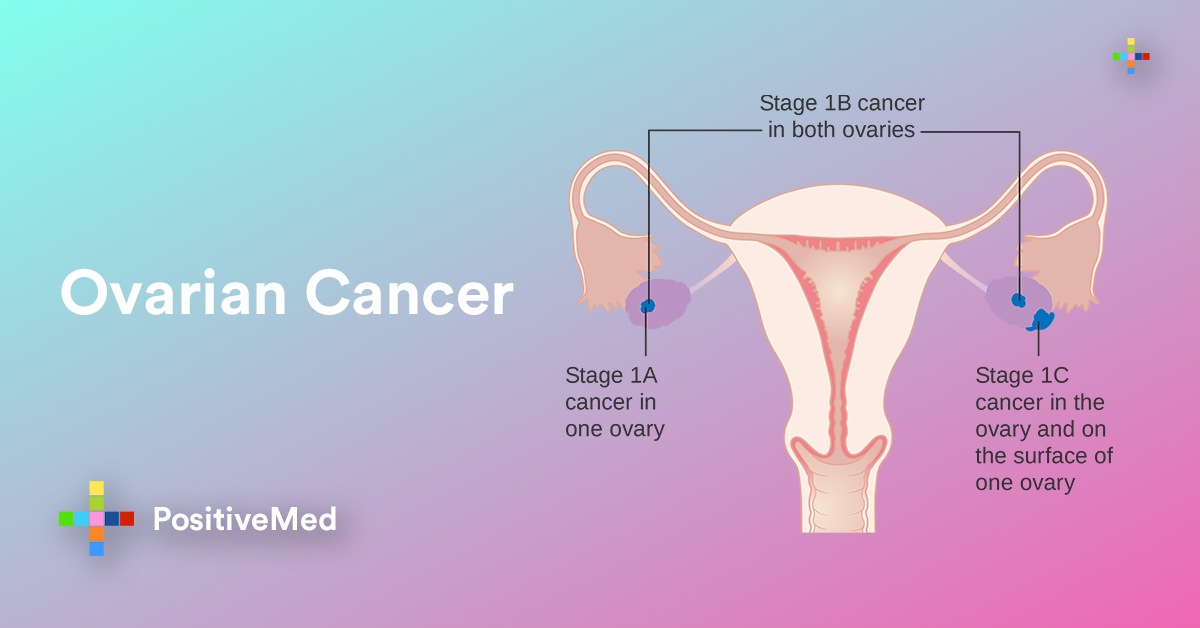 As abnormal cells accumulate, they form a mass (tumor). Cancer cells invade nearby tissues and can break off from an initial tumor to spread elsewhere in the body (metastasize).

Ovarian cancer symptoms are not specific to the disease, and they often mimic those of many other more-common conditions, including digestive problems.

Signs and symptoms of ovarian cancer may include:

• Changes in bowel habits, such as constipation

• Changes in bladder habits, including a frequent need to urinate

• Increased abdominal girth or clothes fitting tighter around your waist

• A persistent lack of energy

Cancer that begins in the cells on the outside of the ovaries.

Cancer that begins in the egg-producing cells.

Cancer that begins in the hormone-producing cells.

These cancers, called stromal tumors, begin in the ovarian tissue that produces the hormones estrogen, progesterone and testosterone.

The type of ovarian cancer you have helps determine your prognosis and treatment options.

A small percentage of ovarian cancers are caused by an inherited gene mutation. The genes known to increase the risk of ovarian cancer are called breast cancer gene 1 (BRCA1) and breast cancer gene 2 (BRCA2).
These genes were originally identified in families with multiple cases of breast cancer, which is how they got their names, but these mutations also have a significantly increased risk of ovarian cancer. Another known genetic link involves an inherited syndrome called hereditary nonpolyposis colorectal cancer (HNPCC). People in HNPCC families are at increased risk of cancers of the uterine lining (endometrium), colon, ovary, and stomach.

If people in your family have been diagnosed with ovarian cancer, you have an increased risk of the disease.

If you’ve been diagnosed with cancer of the breast, colon, rectum, or uterus, your risk of ovarian cancer is increased.

Your risk of ovarian cancer increases as you age. Ovarian cancer most often develops after menopause, though it can occur at any age.

Never having been pregnant.

People who have never been pregnant have an increased risk of ovarian cancer.