PositiveMed The Positive Side of Medicine
Home health Bladder Problems What is a Gastrointestinal Fistula and What Causes One? 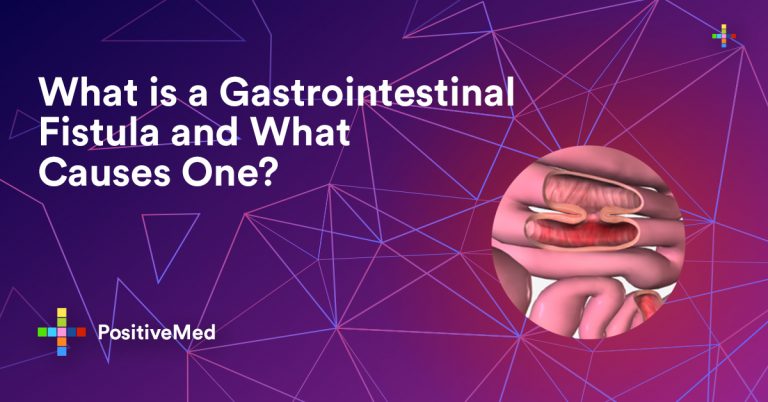 A gastrointestinal fistula is an abnormal opening in the digestive tract (stomach or intestines) that causes gastric fluids to leak out. The seeping occurs through the lining of the intestines or stomach. When these fluids leak into other body organs, can cause an infection. It is a serious medical condition and may need a long-term care.

About 90 percent of the gastrointestinal fistulae occur as a result of surgical procedure complications. In a research done on 1,148 people who underwent abdominal medical surgery, it was found that about 6 percent of the participants later got fistula. Most fistulae developed in the first week after surgery.

A doctor should discuss the risks of fistula with the patient before doing abdominal surgery. They should further check in with the person after the surgery in case there are any symptoms of fistula.

Other most possible causes of gastrointestinal fistulae are:

Infection, for example diverticulitis
Radiation to the abdomen usually given as a cancer treatment
Inflammatory bowel disease such as Crohn’s disease
Physical injuries to the abdomen such as from gunshots or stabbing
Ulcers in the gut
Blockage in the intestines
Swallowing substances that are caustic such as lye

The digested food material in the body of people with gastrointestinal fistula does not move properly. The fistula makes fluids to leak out, causing the levels to reduce throughout the body.

Those people with gastrointestinal fistula can get very ill and develop a condition called sepsis. This is whereby the body attacks itself as a result of reaction to a severe infection.

Sepsis leads to various symptoms such as high fever, organ failure, low blood pressure, and high heart rate. In other cases, it may be even fatal.

A gastrointestinal fistula is classified into four categories, which cause different symptoms:

•Complex: This type of fistula has many channels that may affect more than one organ.

•External: This is the one that links a portion of the gastrointestinal tract to the skin.

•Extraintestinal: It connects a portion of the intestine to another organ in the body.

•Intestinal: This type involves the linking of one area of the intestine to another.

Your medical history will be considered when diagnosing a gastrointestinal fistula. If you had certain surgical procedures, there is a higher risk of developing fistula.

Your doctor will ask more about the symptoms, such as when they presented and whether there is anything that worsens or relieves them.

If it is suspected that you have gastrointestinal fistula, medical tests will be done to confirm the diagnosis. Such tests may include:

Imaging scans: They are done to identify the fistula and know its size. This is important so that surgeons may know where to place drains and do the operation.

Barium studies: This is where the doctor administers barium to an individual orally before taking X-ray. If the barium shows signs of leaking in your intestines, then it is confirmed that you have a fistula.

Fistulogram: This is a diagnostic test which involves injecting dye into the part of the fistula where the skin is open and leaking. It reveals blockages in the fistula.

The treatment for a gastrointestinal fistula will depend on its location and severity. The small and uninfected fistulae often close on their own.

Fistula gets more severe the more it drains since the leaking fluid may infect and damage the other body organs including the skin.

The areas of drainage can also be corrected using endoscopic methods. This technique involves inserting a scope. This is a thin, lighted instrument inserted into the rectum to the abdominal area. It is also possible to use glue or clips to close the areas that are leaking of the fistula.

This method is less invasive as compared to surgery. However, it is not possible to reach all the fistulae this way.

You can contact your doctor if you experience the following after surgery:
Severe diarrhea
Unusual abdominal pain
Change in the bowel habits
Fluid leakage near the anus or abdomen

A gastrointestinal fistula may be a severe condition that can heal on its own or after treatment.
The fistula may take longer to get better. However, with nutrition and medication management, the affected area will be healed.