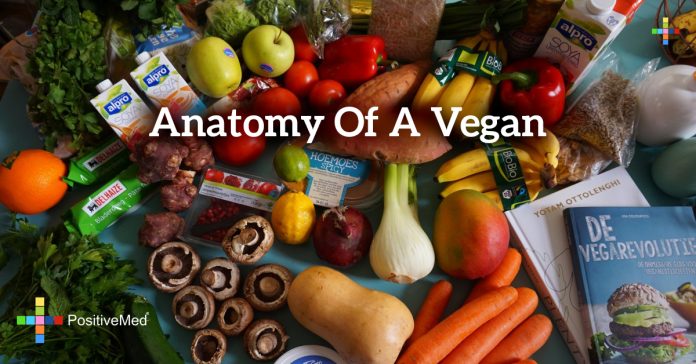 In this infographic you can find some more interesting facts about being vegan. Interestingly, there are 3 million vegans in the United States, most vegans are female; And their reasons for being vegan are primarily animal rights, environement and health reasons.

To check out more facts about being vegan, check out this document; For example: “There are numerous health benefits associated with a vegan diet ascompared to the average American diet, and feeling healthier is often one of the major driving forces behind a person’s decision to become vegan.

Some of the benefits associated with a plant-based diet include:
* A typical vegan diet is usually lower in saturated fats (commonlyfound in dairy and meat) and higher in good ingredients like fiber,magnesium, potassium, folate, antioxidants, vitamin C and E, and non-meat protein
* A vegan diet can reduce cholesterol and blood pressure; reduce therisk of cardiovascular disease, diabetes, and certain types of cancer.
* A vegan diet can also lead to a healthier weight and more energy, andeven an improvement in allergies and migraines”