The Meaning Of Urine Color 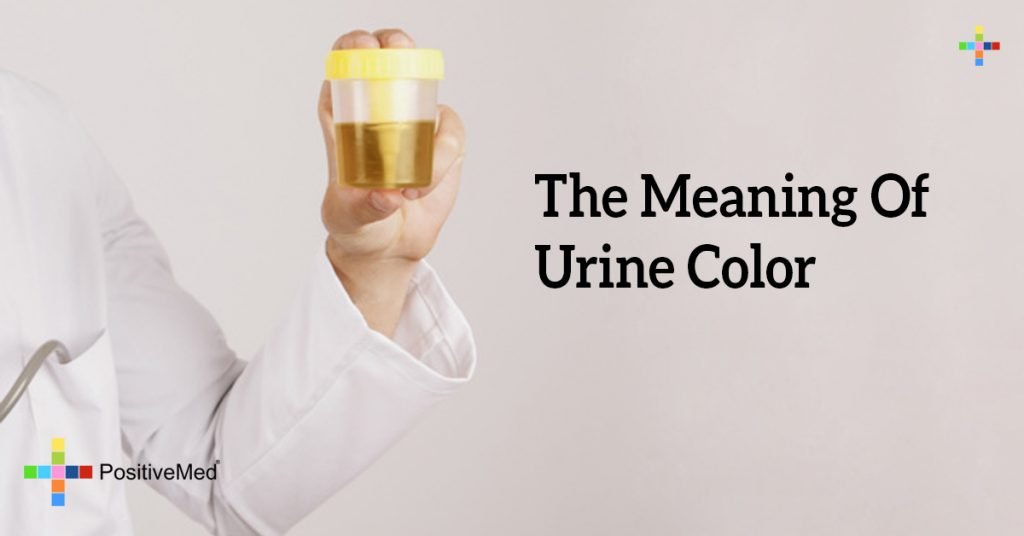 Eating foods that can discolor urine, such as berries, beets and rhubarb, or taking certain medications makes it more likely that you’ll have harmless changes in your urine color.

Urine gets its yellow color from a pigment called urochrome. That color normally varies from pale yellow to deep amber, depending on the concentration of the urine. Urine can turn a rainbow of colors, and an unusual hue isn’t necessarily cause for alarm, but it can also be a sign of a urinary tract infection.

Pigments and other compounds in certain foods and medications may change your urine color. Beets, berries and fava beans are among the foods most likely to affect urine color. Many over-the-counter and prescription medications give urine more-vivid tones, raspberry red, lemon-yellow and orange.

If your urine is very pale, it means that you’re either drinking a lot of fluid, or you’re taking a diuretic (a drug that forces the body to get rid of excess water).

Seeing red urine is typically a sign that there is blood in the urine, a little blood can produce a dramatic color change, and can be a sign of something serious, like an infection or cancer, and it warrants a visit to your doctor or urologist. If you’re seeing blood and your urine is also cloudy, there’s a good chance you’ve picked up an infection.

But despite it’s alarming appearance, red urine isn’t necessarily serious, it can also be caused by:

• Toxins– Chronic lead or mercury poisoning can cause urine to turn red.

• Liver or Bile Duct Issues– In some cases, orange urine can indicate a problem with your liver or bile duct, especially if you also have light-colored stools. Orange urine may also be caused by dehydration, which can concentrate your urine and make it much deeper in color.

• Dyes– Some brightly colored food dyes can cause green urine. Dyes used for some tests of kidney and bladder function can turn urine blue.

Darker urine is usually a sign that you’re not drinking enough fluid. Your body needs a certain amount of fluid to function, so the body will hold on to fluid and the urine will become very strong and concentrated. When that happens, it will turn a darker color.

• Medications– A number of drugs can darken urine, including the antimalarial drugs chloroquine and primaquine, the antibiotics metronidazole and nitrofurantoin, laxatives containing cascara or senna, and methocarbamol — a muscle relaxant.

• Medical conditions– Some liver and kidney disorders can turn urine dark brown, as can some urinary tract infections.