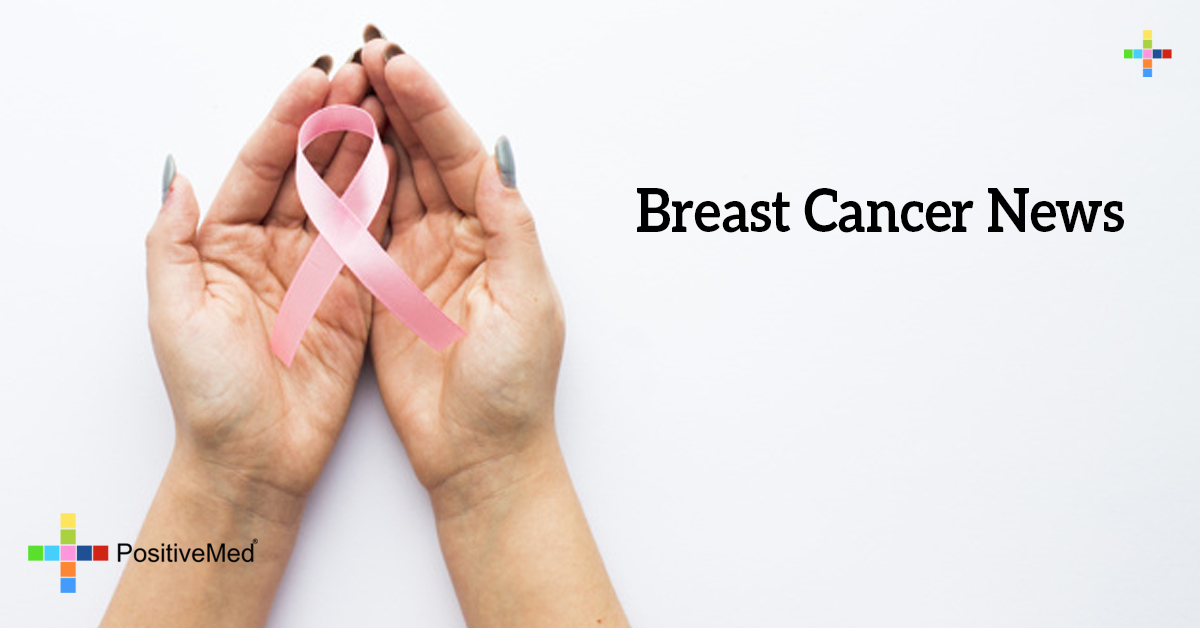 Initial studies are showing positive news for breast cancer. Researchers at the UC Berkeley and the Lawrence Berkeley National Laboratory presented their findings December 17th, showing what happens when you give cancer cells the squeeze, literally.

At the annual meeting of the American Society for Cell Biology in San Francisco researchers presented their findings and answered questions. Throughout a woman’s life, breast tissue grows, shrinks and shifts in a highly organized way in response to changes in her reproductive cycle. For instance, when forming acini, the berry-shaped structures that secrete milk during lactation, healthy breast cells will rotate as they form an organized structure. And, importantly, the cells stop growing when they are supposed to.

“We are showing that tissue organization is sensitive to mechanical inputs from the environment at the beginning stages of growth and development,” stated principal investigator Daniel Fletcher, professor of bioengineering at Berkeley and faculty scientist at the Berkeley Lab. “An early signal, in the form of compression, appears to get these malignant cells back on the right track.”

An early happening with breast cancer is the corruption of normal growth pattern, cells continue to grow when they shouldn’t and they do not rotate in a coherent pattern.

This new study shows that these early cell pattern changes do not necessarily become cancer, it may depend on the environment. Mina Bissell, Distinguished Scientist at the Berkeley Lab, conducted pioneering experiments that showed that a malignant cell is not always destined to become a tumor, but that its fate is dependent on its interaction with the surrounding microenvironment. Her experiments showed that manipulation of this environment, through the introduction of biochemical inhibitors, could tame mutated mammary cells into behaving normally.

Gautham Venugopalan, a member of Fletcher’s lab, conducted the new experiments as part of his recently completed Ph.D. dissertation at UC Berkeley. “People have known for centuries that physical force can influence our bodies,” said Venugopalan. “When we lift weights, our muscles get bigger. The force of gravity is essential to keeping our bones strong. Here we show that physical force can play a role in the growth — and reversion — of cancer cells.”

Over time, the compressed malignant cells grew into more organized, healthy-looking acini that resembled normal structures, compared with malignant cells that were not compressed. The researchers used time-lapse microscopy over several days to show that early compression also induced coherent rotation in the malignant cells, a characteristic feature of normal development.

“Malignant cells have not completely forgotten how to be healthy; they just need the right cues to guide them back into a healthy growth pattern,” said Venugopalan. Also, these cells stopped growing even when compression was removed.

Researchers are not advocating compression bras as a treatment or tool for prevention of breast cancer, this is an early, exciting study that shows how cancer cells behave, an important step in developing treatment.