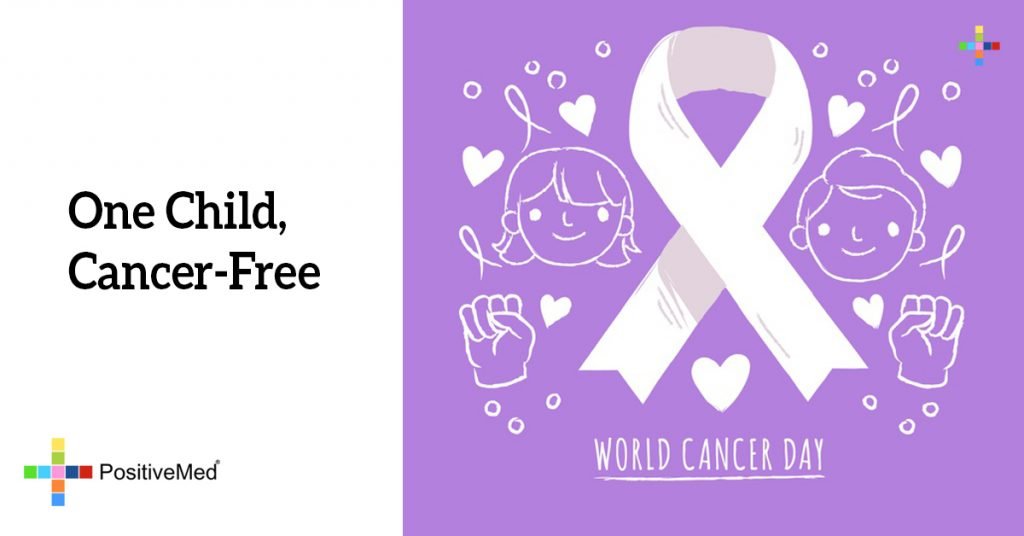 A little girl in Philipsburg, PA, is running about, doing somersaults, and playing and having fun, Emma Whitehead, age 6, is now in remission after being near death just last spring from leukemia. She had relapsed twice after chemotherapy and her doctors were running out of options.

The treatment itself was nearly fatal to the little girl, but she emerged cancer-free, and 7 months later is still in remission. She is one of the first people, and the first child, to show that maybe cancer treatment can do what doctors have long hoped, beat cancer with their own bodies.

Emma is an only child who was diagnosed with acute lymphoblastic leukemia when she was 5.  Her parents, Kari and Tom, are very grateful to have found some of the few doctors doing this procedure.

This treatment was developed at the University of Pennsylvania, other places are trying similar programs, including the National Cancer Institute and Memorial Sloan-Kettering Cancer Center in New York. Dr. Carl June leads the cancer research center at the University of Pennsylvania, who stated, “Our goal is to have a cure,  but we can’t say that word.” He hopes this new treatment will replace bone marrow transplants, which are a long, hard, risky, expensive process, more so than the new treatment.

Some experts are saying this treatment is a major breakthrough, even in its early days having significant success rates. The patients will require ongoing treatment, as their bodies will remain vulnerable to certain infections.