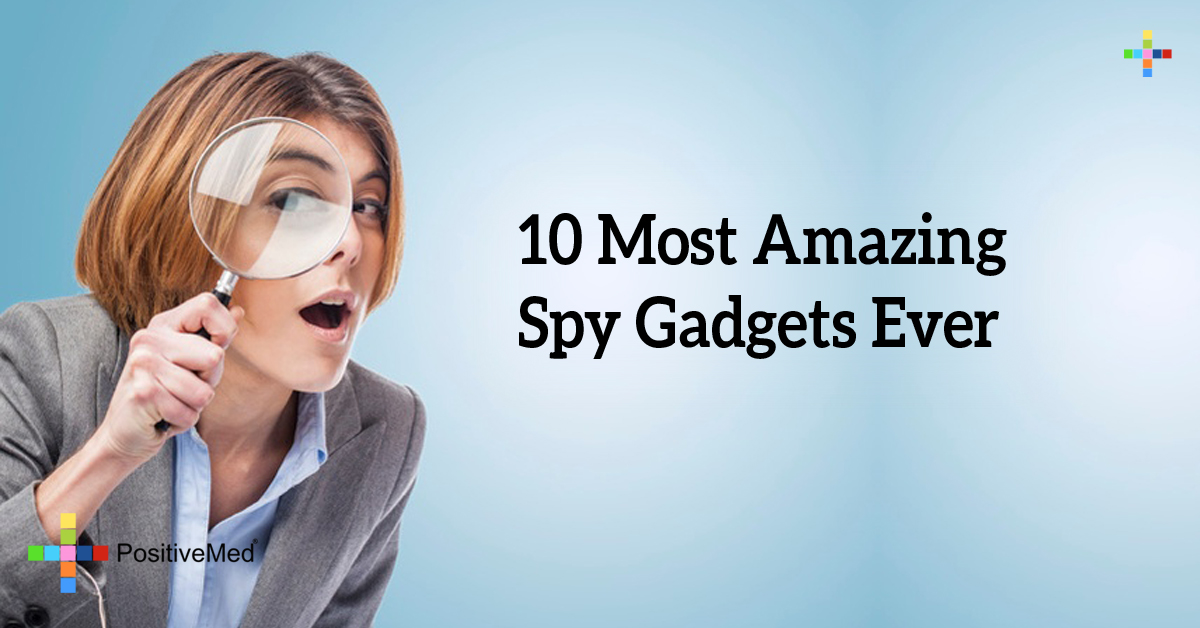 10 Most Amazing Spy Gadgets Ever

The coolest spy gadgets that will bring out the 007 in all of us. We all have to admit, that at one point or another we wished we had the gadgets to spy on our significant other or a close friend!

Listed below is a few of those gadgets to add to your wish list:

“It’s a classic,” this 4.5 millimeter single-shot weapon, presumably taken from a KGB agent in the mid-1960s.

This little camera, Model F-21 issued by the KGB around 1970, was concealed in a buttonhole and has a release that the wearer presses from a pocket. Just squeeze the shutter cable and the fake button opens to capture an image.

In Romania, the secret service used this to their advantage, working with the postal service to install a transmitter in shoe heels.

This standard umbrella was modified internally to inject poison into its target with the press of the trigger.

Before all the high tech devices pigeons did the job of flying over enemy territory with a camera on autoshoot, pigeons could provide crucial information without getting lost along the way.

This Dod poop imitation was ideal for holding a message so that case officers and sources could communicate without raising suspicion.

The foundation of spying: A ‘make-up compact concealment device,’ from the undated CIA archives

Electronic voice changers use digital voice changing technology to alter the pitch of your voice and make it unrecognizable.