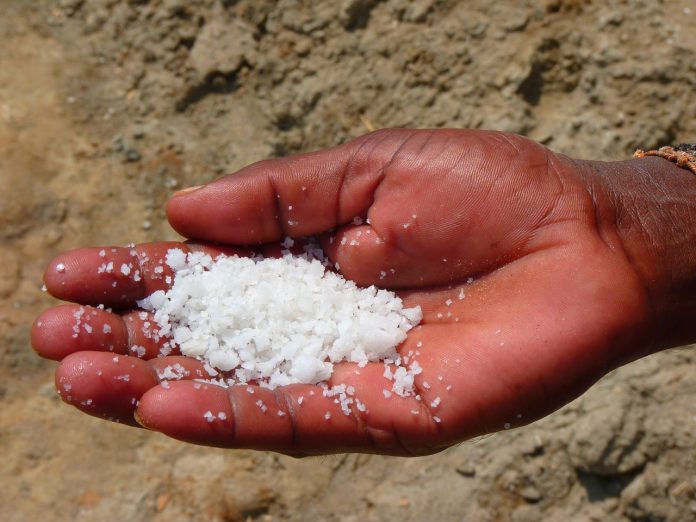 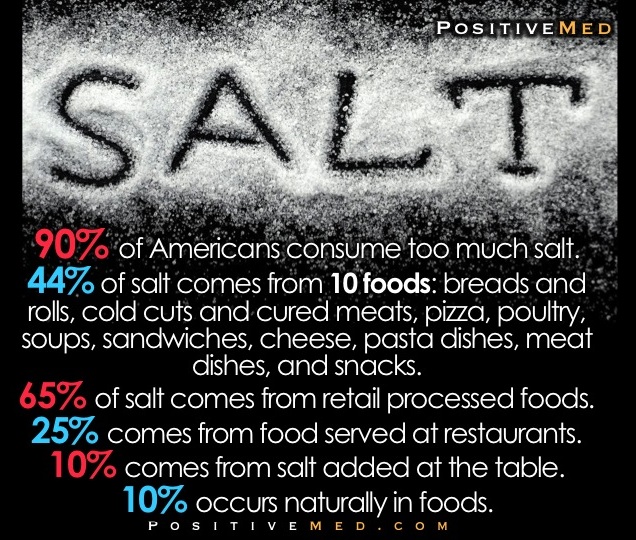 Interesting fact is that only 10% of our daily salt comes from the salt added at the table. The majority of salt is coming from processed food and this is also the major target if we want to reduce our daily salt intake. But from the standpoint of the food industry, reducing dietary sodium is a big problem.

From the business case, it’s expensive, risky, and difficult. Although manufacturers have gained huge progress in the past couple of years on sodium reduction, but there’s limited room for further progress. Simple fact is that manufacturers don’t tend to spend tons of money on something that doesn’t bring any profit in return. As an example, bakers or cheese producers have to spend millions of dollars on re-inventing their formulas and on the other hand, customers are not willing to pay more for less salty products.

If you’re interested in more information about salt consumption, please visit CDC’s website. Although the bureaucracy around CDC, makes it not my personal choice as the best unbiased resource.

More interestingly, since the publication of this article, the view about SALT consumption has evolved. As of now (October 2019), the guideline is to restrict salt consumption if you have high blood pressure. This video from the Cleveland Clinic summarize it very well.

This is another educational video from Dr. John Mcdougall MD. The interesting part (that I also believe in) is that you need to focus more on your food, its quality and its source, rather than how much salt you consume.