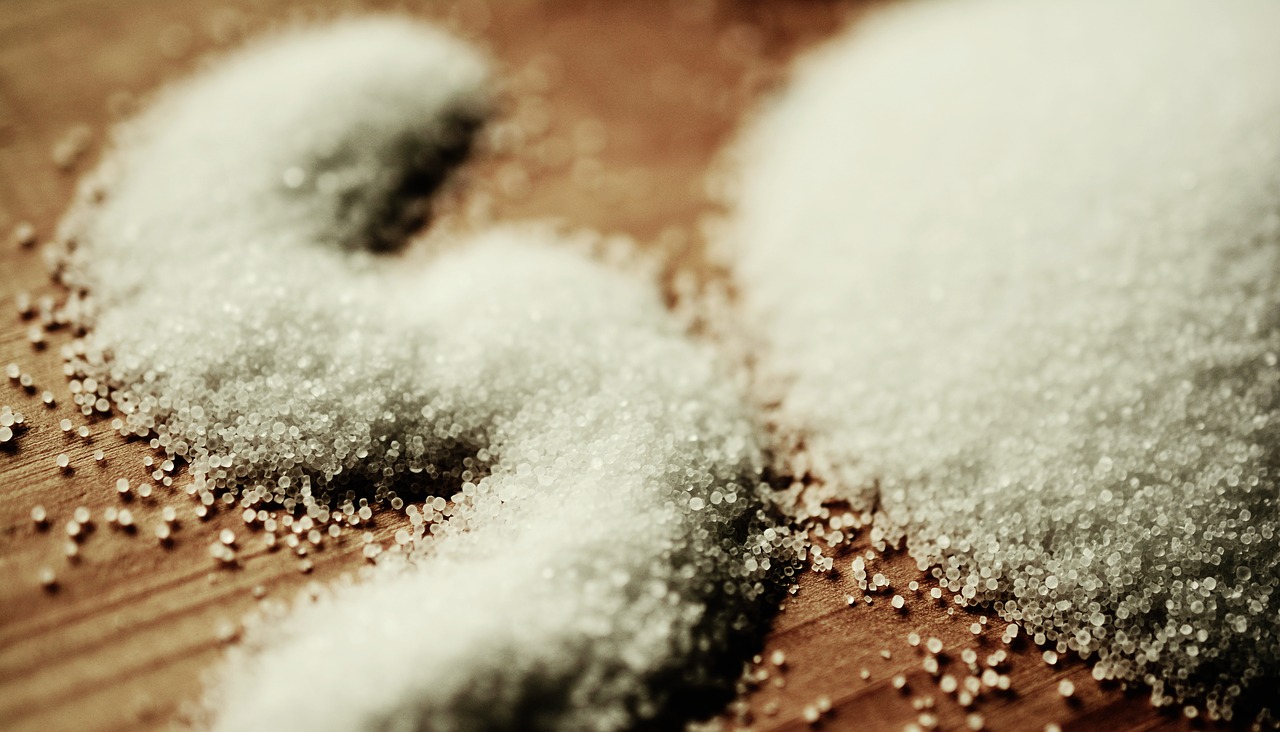 Salt is everywhere! Many people know they consume more than enough salt and some people don’t. Some want to reduce their salt (sodium) intake, but don’t know how to do that. Sometimes it’s hard to find useful sodium reduction tips. Here’s a useful guideline from Centers for Disease Control and Prevention (CDC) that shows how we can cut our salt intake. Remember, all forms of salt, from sea salt to kosher salt, have the same health effects and medical literature emphasizes that you should avoid having too much salt from any origin.

Overall, our body requires minerals, such as sodium (salt) every day for normal biological functions, especially when we’re active. I should note that some forms of salt, such as Himalayan salt are better than others. It’s been shown that there are more than 80 types of minerals are found in pink Himalayan salt.