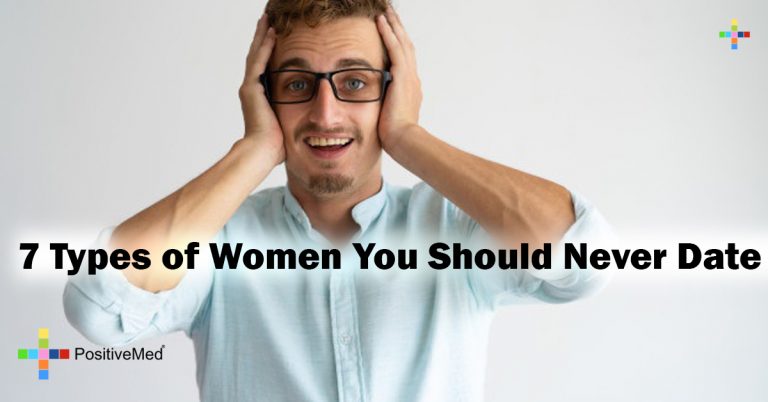 7 Types of Women You Should Never Date

Men are often drawn to women who stand out and make a lasting impression. After getting to know a woman though, it can be easy to detect if she has a strong personality that can lead to future problems. When it comes to looking for the perfect match, there are seven types of women that you should avoid at all costs.

1. Women Who are Clingy

Women who revolve their schedule around yours or become upset if you don’t spend every weekend with them are known to be clingy and can eventually become overly controlling in the relationship.

Women who make a scene in public during a fight or exaggerate details can be damaging to both the relationship and your emotional state.

3. Women Who are Overly Emotional

In the beginning of a relationship, it can mean a lot to have a woman who cries during a movie or chokes up when she expresses her feelings for you. With time though, it can be difficult to rely on her emotional stability if she always seems to be on edge.

If you don’t want your girlfriend snooping through your phone or badgering you for questions about your ex, then it’s best that you avoid jealous women who are always on the lookout for when you may cheat.

A university in Israel recently found that women who are rude are less desirable to men due to how they’re likely to treat their spouse and other people in their lives. It’s best to avoid dating rude women who are likely to make you feel unimportant.

When you’re looking for love, there’s no point in casually dating someone who is more concerned with the size of your wallet than who you are as an individual. Avoid gold diggers who are only concerned with what you can provide for them.

7. Women Who are Always in a Relationship

Women who never seem to have a few months or years of being single often have deeper issues that cause them to be emotionally dependent on men. It’s best to find someone to date who is confident being single and has standards on what she looks for in a man.