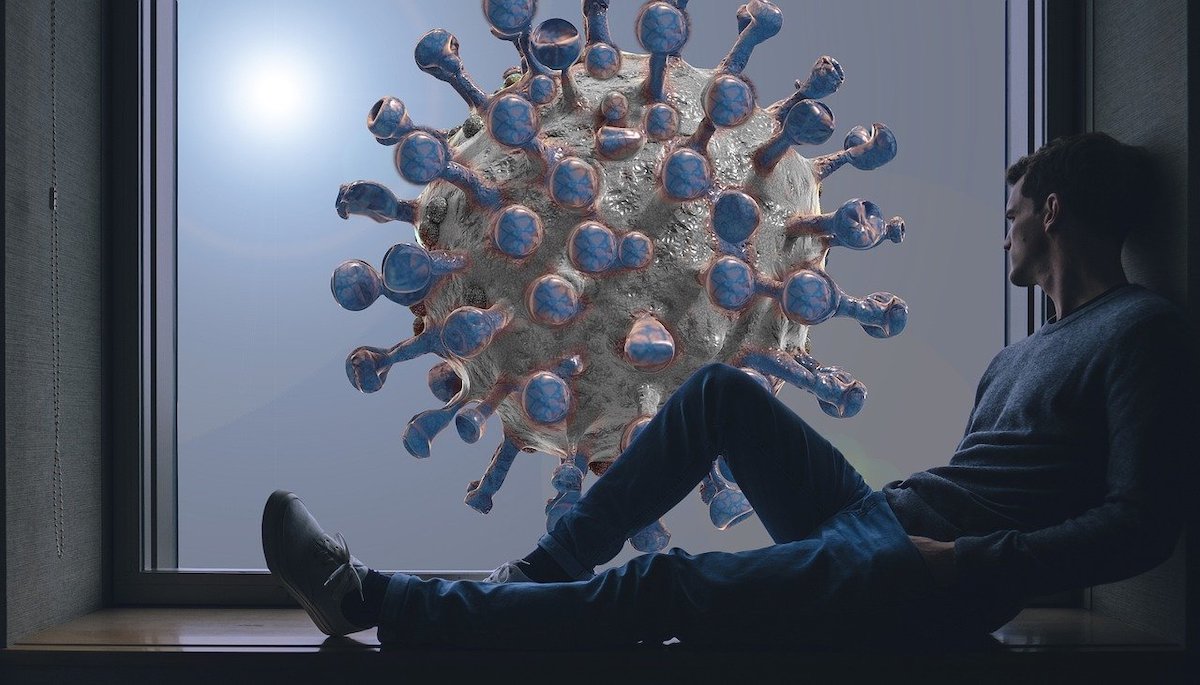 As each state is under detailed observation and security measures are more or less strictly followed, Covid-19 existence should slowly but surely go down. In Florida, this is not the case. Let’s see how to come.

Why is Florida becoming America’s coronavirus epicenter? The surge in the Sunshine State was associated with younger Americans. Along with Texas and Arizona, the state fast became one of the regions with the highest surges in the country. A hospital nurse in South Florida, Sanjay Bharath, claims that he caught the virus from a patient when the Covid-19 screening process for admissions was less strict. Symptoms like fever, dry cough, loss of taste, and chest pain appeared soon after he got infected. 34 years is not a virus-vulnerable age group, yet a young Mr. Bharath fell victim to Covid-19.

14 days after, he had coughed up blood and checked into the hospital as a result. Two days later, he had to be intubated. Still, Mr. Bharath hoped to be sent back home. He wasn’t so lucky, though. Due to events that followed up, as his symptoms worsened, he would wake up in a fever-sweat every six hours, feeling chills, breathless, and lightheaded. He would never respirate without coughing and choking, remaining on a ventilator for eight days. He claims that he felt as if he would be “running a marathon constantly just by sitting down”. In the course of the two weeks in hospital over Covid-19, Mr. Bharath lost 20 lbs – 9kg. Now, four months since his hospital stay, he is still recovering.

The biggest daily rise in hospital admissions was on 9 July (more than 400 patients needing treatment, 120 residents, including an 11-year-old girl, dying due to the virus). Then, on 12 July, the state broke the national record – 15,300 cases in a single day. If Florida was a country, it would be fourth in the world for most new cases in a day – Reuters reports. The weekly average has risen to 81 people each day. Yet, Florida’s Disney World resort reopened with a limited capacity just recently, on 11 July. As for 14 July, over 4,400 Floridians died due to the virus, with the highest daily death toll on that day – 132 reported deaths.

Florida doesn’t voluntarily report deaths suspected as having been caused by Covid-19. The state also has yet to report daily hospital admission rates. The positive test rate is nearing 20%, which is four times the standard for reopening set by the World Health Organization and double the recommendation by the Centers for Disease Control. This measure indicates how much the virus is spreading even with testing increases. It’s now the highest since early March when the pandemic hit the US. Florida hit the 100,000 case mark on 22 June, and 13 days later, that number had doubled. Now, there are more than 287,000 cases.

A lot of misinformation all over the web

When it comes to the seriousness of this outbreak – says Dr. Aileen Marty, a Florida International University infectious disease expert –  Florida is now among the worst-hit regions because of the disinformation and inconsistency in messages coming from both the government and the state. It confuses people. In May and June, Governor Ron DeSantis had said the reopening was feasible as cases had declined. As they began rising, Mr. DeSantis in June reversed his decision on reopening. But he has refused to require masks statewide and has joined President Donald Trump is emphasizing the importance of keeping the economy open.

The way that the state after our initial lockdown has perpetuated the problem,” Dr. Marty, a World Health Organization adviser, assures. What would be the right way? Establishing a contact tracing and isolating system while the state was in lockdown, early testing of asymptomatic individuals, and first of all preventing weeks of civil unrest, between anti-lockdown protesters and marches against racial inequality. Mr. DeSantis said last week he felt the state’s numbers had stabilized, telling residents: “There’s no need to be fearful.” It probably wasn’t the best move to take. “They’re putting a lot of people at risk,” Mr. Bharath says, “there’s always the fear that I might catch it again or bring it home to more vulnerable family members”.