PositiveMed The Positive Side of Medicine
Home health Cannabis Cannabis Sativa and Indica: Know the Difference 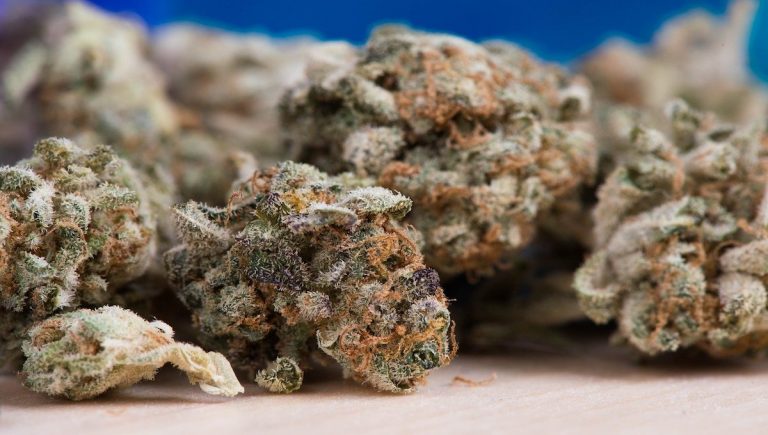 Cannabis plant and its various species and strains are being studied like no other herb. The plant mainly has three different species namely, Cannabis sativa, Cannabis indica and Cannabis ruderalis.

Researchers and scientists around the world are conducting numerous studies to identify their uses as well as the key features that distinguish them from one another. There is a lot of debate about how these are different from/ similar to each other. Cannabis sativa and indica are particularly being studied with diligence. Some theories provide a clear demarcation between the effects these two species cause however others indicate that their impact is more or less the same though they differ in appearance.  The indica vs sativa argument is ongoing and is growing as more and more research is being conducted in this regard.

Let us take a closer look at how these varieties of Cannabis plant differ from each other.

Indica is a rather short plant with wide leaves. The plant is bushier compared to sativa. Sativa is taller in comparison. It grows in length and has a slimmer appearance. The leaves of saliva are long and thin.

It has been observed that sativa energizes the mind and increases alertness and concentration thereby boosting work efficiency. It causes a euphoric effect and raises creative thinking ability. It is best to have it in the morning so as to stay energized all through the day. You can expect better ideas and greater productivity with its use.

Indica, on the other hand, relaxes the mind and body. It helps in relieving stress and promotes better sleep but decreases the energy levels of the body. Owing to this property, it is best to have it at bed time. Besides helping a person de-stress this cannabis species is also known as an appetite stimulator. Studies reveal that some indica strains are so strong that people are hardly able to get up for hours after their consumption.

However, certain studies show that the impact caused by sativa and indica cannot always be seen in black and white.

Indica strains are known for their strong earthy and skunky odors. On the other hand, sativa strains have a sweet, fruity aroma.

Terpenes present in these strains are responsible for their distinct aroma.

The correct dosage of Cannabis sativa strains over a period of time reportedly helps in healing psychological disorders such as depression and anxiety. The intake of Cannabis indica, on the other hand, helps in relieving pain caused due to arthritis and fibromyalgia.

Indica mostly flowers between 7 to 9 weeks. Since it is a short plant, it can be grown indoors. Sativa takes 10 to 16 weeks to grow and is apt for growing in outdoor settings.

So, we see how these two varieties of Cannabis plants are different from each other. However, recent studies assert that classifying Cannabis on the basis of its species is not a very good idea. There are growing number of arguments stating that the effect caused by their strains cannot be demarcated clearly.