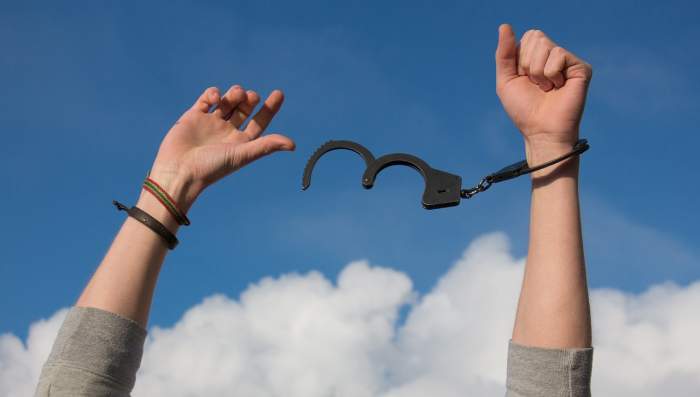 The opioid epidemic has gotten a lot of attention in the last decade as the number of deaths and reports of addictions continues to rise around the United States. Even though there are many programs that work to spread awareness and help for those in need, the general public remains uneducated about the serious nature of what has been termed the opioid crisis by the media.

In the last few years, the number of hospitalizations and deaths that can be traced to opioid use has skyrocketed. Though opioids are administered as prescription drugs, they are highly addictive and cause dependency long after a patient needs the medication to alleviate pain. As such, addictions (and the resulting health and mortality concerns) can occur through prescription pills, analogs, and illicit drug use. The national statistics on opioid-related deaths show that there are about 115 individuals each day that succumb to an overdose, with a yearly average of around 40,000 people. In the United States, overdose has become the number cause of accidental deaths, which many researchers blame on the opioid epidemic. Though the epidemic received its first attention around 2010, the medications that classify as opioids have been around for years. The pharmaceutical companies had been developing synthetic and semi-synthetic opioids as early as the late 90s. The reasoning behind the medications was that they appeared less addictive when compared to morphine, and no apparent dangerous side effects were detected. The push by pharmaceutics and the resulting prescriptions from physicians contributed to the epidemic the U.S. faces today.

An opioid isn’t a particular drug, but a classification of several drugs that are taken from the opium poppy plant. There are synthetic versions of optimum, but each derivative works in the brain to produce relief from pain. As a medication, these drugs are called pain killers. For years, morphine was used in pain relief, as it is the most abundant but natural opioid found in the plant. However, science and research have found ways to replicate the capabilities of morphine to better suit the medical need of the patient.

When a shortage of morphine became apparent, the drug methadone was synthesized. Heroin, another opioid, was created to present a less addictive medication, but this form has become illegal to produce and is one of the most trafficked illicit substances. Other opioids include Codeine, Fentanyl, Dilaudid, Demerol, Tramadol, Hydrocodone, and Oxycodone. Though these medications are beneficial to those patients needing pain relief, statistics show that 75% of those who are addicted to opioids initially received medical prescriptions for the drug. Opioids are highly addictive, and many users don’t realize how dependent they have become on the medication until their prescription runs out. The body begins to go through withdrawal, something that can be very painful. Users either follow-through or find another way to supply the body with the drug. This creates the opportunity for purchasing illicit drugs and using them in doses that are dangerous and potentially deadly.

Fighting off an addiction to any substance can be difficult for a number of reasons. For those taking opioids, there could be ignorance of how addicted an individual has become even though it was a legal administration. There is also the need for a network of friends and family to help support an individual in coming clean, but the user may also need the professional help of an addictions center counselors and physicians recommend. It is also important for the user to be removed from the environment where there is access to drugs, but there should be counseling or therapy to uncover any psychological reasons that impact the desire to use.

Without getting involved in spreading awareness, thousands will continue to needlessly die from an overdose. If you have a friend or family member that uses, seek professional help to get them on the road to recovery.