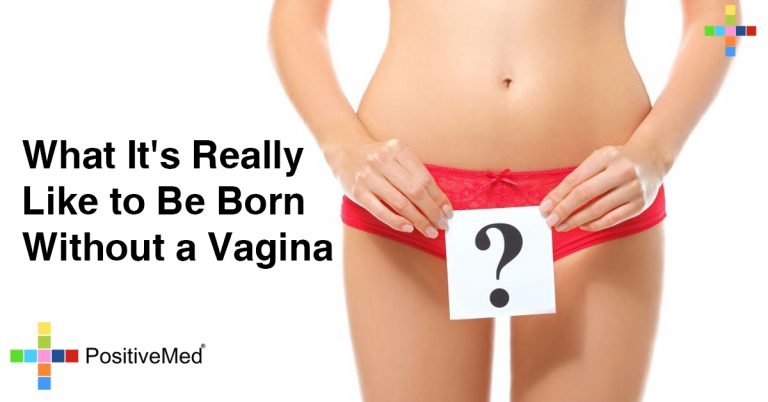 Most women are born with their primary and secondary organs, but this isn’t always the case. Women diagnosed with a medical condition known as Rokitansky syndrome are born without a uterus and without a vagina. While it seems like this condition would be immediately detected at birth, for some women diagnosed with the syndrome, it can take years before anyone realizes something is wrong.

Such is the case with a woman named Joanna Giannouli. At 14, she realized something was wrong when she hadn’t had her period. It wasn’t until two years later that she went to the hospital and was diagnosed with the Rokitansky syndrome. Learning she was born without a vagina was a huge shock for Joanna and her parents.

Anyone like Joanna born without a vagina must rely on medical experts to rectify the condition. While the Rokitansky syndrome is rare, around one newborn out of every 4,500 baby girls are diagnosed with the condition. Most women with this condition have the typical secondary organs that other women have but lack the ability to get pregnant or engage in intercourse.

Most women realize that something may be wrong when they turn 16 and have already entered puberty but have had no signs of a period. It is usually around this time that women realize they are without a vagina and have Rokitansky syndrome.

The full name of this condition is Mayer-Rokitansky-Küster-Hauser syndrome. Officially, this syndrome refers to a woman born without their primary organs or born with underdeveloped organs. This is known as agenesis, which is a Latin word that means “not developed”. While most women with this syndrome have no external organs, some may have a small opening.

To rectify this syndrome, doctors need to construct the missing organ. While this is medically possible, the new organ will be smaller and narrower than one the average woman is born with. In Joanna’s case, after she received treatment, she found it difficult to maintain relationships as a result of her medical condition.

Though it may be difficult to imagine being born with such a syndrome, the truth is that this is something that affects women all over the world. While many women with this syndrome believe they are alone, there are thousands of other women that are living the same experience. After Joanna shared her story with the BBC, she connected with other women that have the same condition.

When it comes to relationships, women born with Rokitansky syndrome often feel as though they’re hopeless. However, though they may not experience intimacy in the same way as other women, many of them go on to find partners that look past this condition and love them unconditionally.

Though Rokitansky syndrome can be treated with surgery and regular exercise, this condition requires women diagnosed with it to truly learn to understand and love their bodies in a way they never have before. While their bodies may be slightly different than that of the average woman’s, they can still live a healthy and fulfilling life.