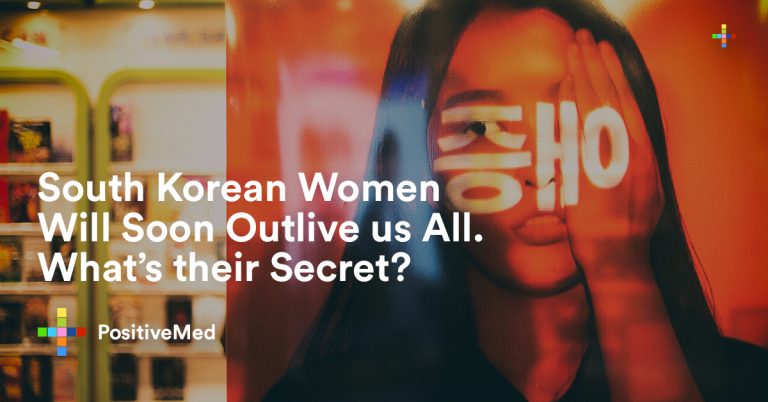 South Korean women are projected to have an average life expectancy of above 90 in 2030, according to a new study.

Some other countries will also be trailing closely behind. These include Chile, the UK, Japan, France, Canada, and Australia. The women are all expected to have an expected life expectancy of 85 by 2030. These are the findings from the Imperial College London and the World Health Organization. The study examined life expectancy in 35 industrialized countries.

In most of the examined countries, life spans will continue to increase significantly, according to the study published in The Lancet medical journal.

Life expectancy in the United States is projected to rise at a slower pace. This has been contributed to several factors like infant mortality, high homicide rates, unequal access to health care, and obesity. Life spans at birth for American males will compare to those of Czech men (below 80) by 2030. On the other hand, American women will have a life expectancy of below 85, which will be comparable to other countries like Mexico and Croatia.

A lot has to do with the height of a person. Studies indicate that the United States is the first developed country that has experienced stagnation or a decline in terms of the average adult height. This is one of the factors that correlate closely with longevity and health.

The study used 21 different models to foretell life expectancy. It gives South Korean’s women born in 2030 a 57% chance of living past 90 years, and a 97% probability they will be over 86.

According to the researchers, South Korean’s expected longevity has based the assumption that their blood pressure and body-mass-index (BMI) will be smaller than citizens in other comparable countries.

The long lifespan can also be attributed to the South Korean diet particularly kimchi. This is a diet based on fermented vegetables – particularly cabbage which is loaded with probiotics and vitamins A and B.

Other factors that can drive an increase in longevity in these countries are improved nutrition education, lower traffic accidents, advanced economic status, and high-quality health care systems.

The life expectancy between men and women in all the studied countries is closing in. Lifestyle risk factors like smoking and alcoholism contribute to low life expectancy in men. Women are now trying to become like men in terms of lifestyle habits, which will shorten the gap in life expectancy by 2030.