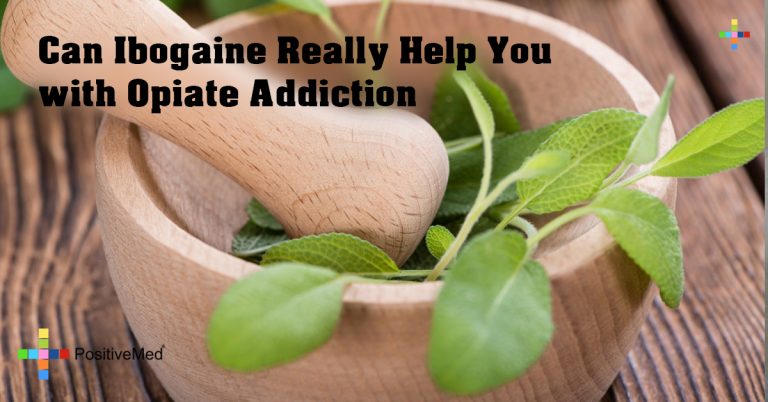 The growing problem of opiate addiction has developed so quickly that it has now been classified by the Surgeon General as an epidemic. As easily-obtained prescription painkillers like Fentanyl and Oxycontin became more common, the spread of this deadly and highly addictive disease has become uncontrollable.

Opioid addicts can be found in every corner of society. From professional adults, teens, stay-at-home moms and even unborn children. Opioids are found in every income class, neighborhood, and state. Opiate painkillers and the over-prescription by doctors has increased the number of addicts by over 250% in the past decade.

When these types of powerful pain medications first became available to patients they were regarded as highly effective, that is until the rapid course of addiction to them was discovered.

With nearly 35,000 lethal overdoses caused by opiate use in 2015 alone, traditional methods of aiding patients with addictions have begun to fall short of the need. With treatment centers mostly focusing on guided withdrawal and mental health counseling, patients are finding that it’s just not enough to keep them clean.

There are many alternative treatments and medicines that you can investigate if you are trying to kick the habit yourself or attempting to help a loved one. During your research, you should be able to find reviews for people who have already decided to experience Ibogaine clinics. Read their accounts carefully and talk to anyone who has tried it who you know.

Ibogaine is a synthetic alkaloid compound that is found in the Iboga root of Western Africa. Used for centuries by the Bwiti tribes as medicine and as a part of spiritual rituals, it has only become popular in the western world since the late 19th century. It can produce powerful hallucinogenic episodes that often result in breakthrough personal revelations and also has a very interesting effect on bodily addictions.

How Does It Work?

It was first studied by Howard Lotsof in 1962 who was given a sample by a fellow scientist to try its hallucinogenic properties. Lots of, who was also a heroin addict at the time claimed to have an extended period of powerful hallucinations that resulted in no urges to use heroin after the experience. By developing his study of the drug outside of the U.S. where there were no restrictions to his research, he found that Ibogaine works on two separate levels.

On one level, Ibogaine targets the areas of the brain that are damaged by long-term opiate addiction and can start to repair not only the tissues but the chemistry of the brain can be reset. This reset can eliminate a lot of the common opiate withdrawal symptoms that most addicts struggle with on their path to clean living.

On the other level, the strong psychedelic experiences that often come with the drug can often lead to massive emotional breakthroughs with patients. For many addicts, it can be emotional issues, depression or mental illness that draws them into the opiate world, to begin with. If these hallucinogenic episodes can allow them to unleash some of their inner demons, they can find the path to healing much more easily.

It is not recommended that ibogaine treatment is tried by the individual. The drug itself is very hard to come by and will not be prescribed by a doctor for self-administration. Special treatment clinics have been designed to cater to patients that are looking for a long-term result from a non-traditional treatment. There are treatment centers that can be found in your area with a quick google search.