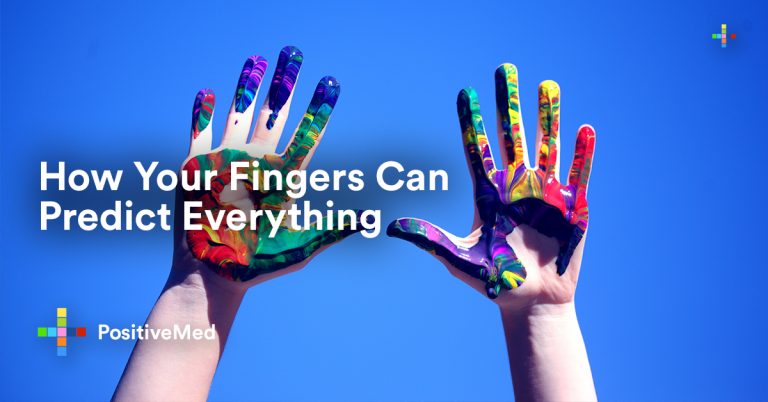 Alright, so we’ve all heard the rumor that long fingers are an indication of a long..ahem…package. But is it an old wives’ tale or what? What exactly can we find out by glancing at a man’s hand?

The key to much of this is testosterone exposure in the womb. It happens during the second trimester, and a ring finger that is significantly longer than an index finger is an indication that someone was exposed to a high amount of testosterone while in utero. But how does this affect people? It isn’t just linked to a larger penis in men.

For both genders, testosterone levels can even affect personality traits. Do you lose your temper a lot? Blame it on that pesky ring finger! Are you a super handsome man? Give credit where credit is due. Your Zoolanderesque looks may be caused, in part, by a generous dose of testosterone while your features were still arranging themselves.

High income? There’s no coincidence that many successful stockbrokers also are powered by higher testosterone levels than most people. Are you athletic? This could also be caused in part by high testosterone levels. Incredibly, even an excellent sense of direction can manifest itself with the help of this wonder hormone.

Unfortunately, being a man (or woman) with high testosterone isn’t always a walk in the park. It can lead to a tendency towards verbal aggression, which may invite a host of unwanted situations throughout one’s lifetime. Men who brawl in barrooms and women who bicker in boardrooms are both more likely to have a longer fourth finger. In addition, men with higher testosterone are more likely to engage in risky behavior. Even osteoarthritis of the knees seems to manifest more in those who have higher testosterone levels.

Some studies have indicated that ring finger length may also be an indicator of Sexual orientation. Women who identified as lesbians were more likely to have a longer ring finger. More research is being done on this.

Shake Hands or Look at Them?

With all of the information that can be gleaned from fingers, one has to wonder if employers will start to forego written personality tests and just look at prospective employees’ fingers! It is incredible to think that someone can look at your fingers and figure out what was going on in your mom’s body while you were a fetus, but it appears that they can. Ah, science…what will they think of next?