Serious Toxic Sources in Your Home That Can Cause Respiratory Problems 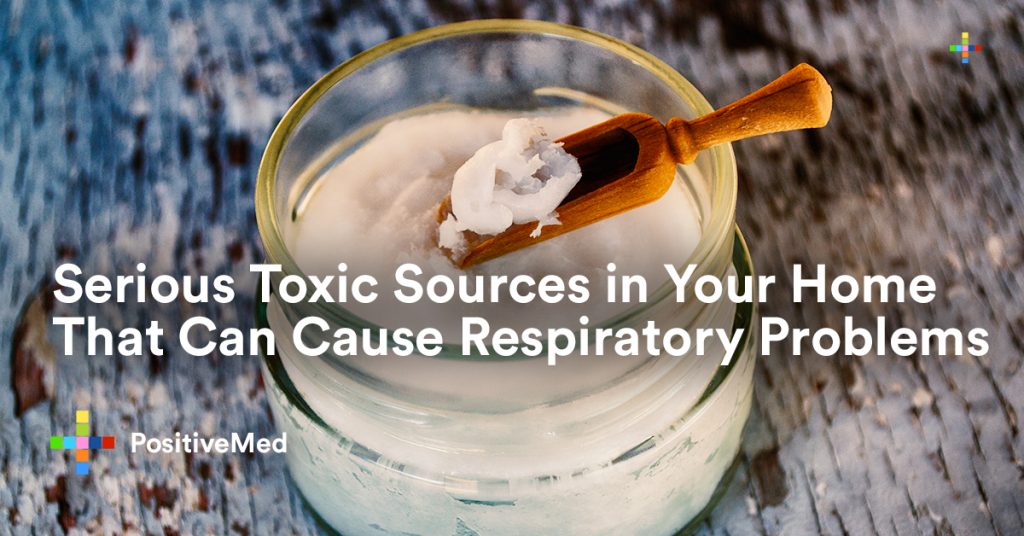 You may not be aware that some of the candles you use in your home, including paraffin or paraffin mixtures, can trigger serious health problems. Most manufacturers prefer paraffin candles because the petroleum derivative (wax) is relatively cheap.

If you are asthmatic, you may experience more problems if you burn candles containing paraffin. They emit toxic compounds and chemicals with carcinogenic effects. Surprisingly, it can be more dangerous than second-hand smoke. When you melt paraffin candles, they emit carcinogens such as toluene and benzene which can trigger headaches, or more serious, lung cancer.

In reference to the National Institute for Occupational Safety and Health, you should try your best to avoid paraffin wax fumes. It has been realized that paraffin fumes can trigger tumor formation in the liver and kidneys.

Read more: 6 Cancer-Causing Toxins You Should Avoid When Buying A Shampoo

Imagine inhaling all these chemicals with your family!

You may also experience allergic reactions from synthetic scents and colors used in paraffin candles.

You should limit your exposure to scented candles like Febreeze and Glade candles. Also, keep off from cheap “aromatherapy” and gel candles because they may be containing the same petrochemicals used in paraffin candles. Another danger posed by these paraffin candles is their higher probability of exploding from their glass containers.

It is recommendable to stay away from cheap candles from the Dollar Store as most are usually imported and come with lead leaks.

With the potential dangers posed by paraffin candles, it is always a good idea to go for something that may not pose any health threats. Here are some alternatives:

Unlike most paraffin candles, soy candles burn clean and are soot-free. They also burn longer. However, they have some downsides. If they are not manufactured with a preservative, they often spoil easily. Some also contain bleach and hardeners. In addition, most of the soy that is currently used in the United States is genetically modified.

Just like smoking cigarettes, paraffin candles can also put you at a higher risk of health problems such as a headache, respiratory diseases, and lung cancer. They contain petrochemicals that may trigger carcinogenic effects. Limiting your exposure to paraffin candles is a good idea. Alternatively, go for soy candles or beeswax candles which are considered much safer.