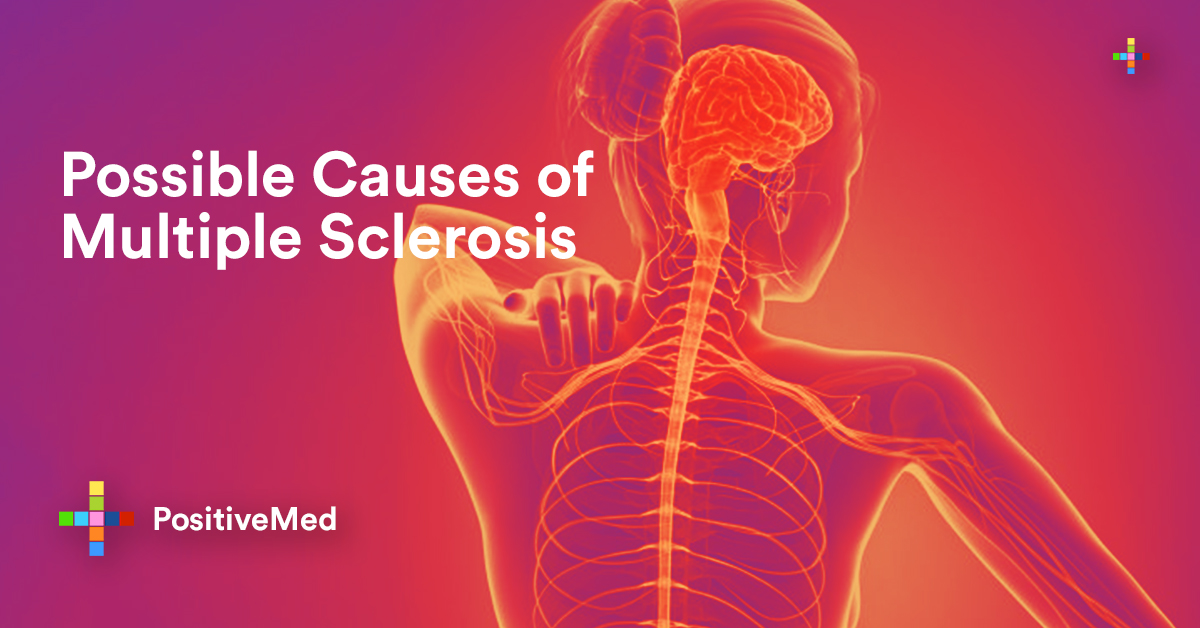 Multiple Sclerosis (MS) is a neurological disease that is progressive and affects the central nervous. Millions of the brain nerve cells send signals to the whole body to control memory, movement, cognition, speech, and sensation.

The nerve cells communicate through nerve fibers by sending electrical signals. The fibers are covered and protected by a layer called myelin sheath. The layer also ensures that every nerve cell reaches the target.

The immune cells inaccurately attack and destroy the myelin sheath in those people with Multiple Sclerosis. The damage can lead to the disruption of the nerve signals.

These are some of the triggers that people with MS should avoid:

Smoking cigarette can increase the development of MS. If you are a smoker, you can look into enhanced methods of quitting. Also, avoid being a second-hand smoker.

Stress triggers ad worsens the symptoms of MS. People with MS can try practices to cope and reduce stress. They can try meditation or yoga.

There are several medications that can worsen symptoms. If you take many drugs and the poorly interact, you can talk to your doctor about it and get drugs that are vital and the ones you may stop.

Fatigue is one of the common symptoms of MS. If you do not get enough sleep, it can decrease your energy even more.

The damaged nerve signals can cause devastating symptoms such as;

Everyone gets affected by MS differently. The types of symptoms and the severity of the disease vary from one person to another. The actual cause of the disease is not known. However, there are four factors that scientists believe brings about the development of the disease.

MS is a disease that is considered to be immune-mediated. That is, the immune system fails and attacks the central nervous system. Scientists know that myelin sheath is affected directly, but they have not known what makes the immune system to attack the myelin.

Research is being carried on to determine the immune cells that are responsible for the attack. Scientists are also seeking to discover what makes the cells to attack. They are seeking the methods to stop and control the growth of the disease.

There are several types of genes that are believed to play a role in MS. The chances of getting MS are higher if your close relative such as a sibling or parent has the disease.

Multiple Sclerosis Foundation has found that if one parent has MS, the risk of their children to get the disease is about 5 percent. Scientists also believe that those people with MS were born with a genetic vulnerability to react to various agents of the environment. The autoimmune system is activated when they meet the agents.

Epidemiologists have discovered a pattern of cases of MS in those countries that are located far away from the equator. This relationship makes some to believe vitamin D may cause MS. Vitamin D helps the immune system to function properly. Those people who live near the equator are more exposed to sunlight and as a result the produce more vitamin D in their bodies.

The longer you get exposed to sunlight; your body will naturally produce vitamin D. Since this disease is immune-mediated, sunlight and vitamin D may be linked.

Scientists are considering the possibility that bacteria and viruses can cause MS. The viruses are known to lead to the inflammation and breakdown of myelin. Thus, it is possible that virus can cause MS.

Related Link: Genital Herpes: The STD You Might Not Even Know You Have

Several bacteria and virus are being researched to find out if they are being involved in the cause of MS. They include:

In addition to the environment, genetics, immune system, and infections, other factors that may increase the chances of developing MS are;

•  Age: Mayo Clinic says that MS strikes people between the age of 20 and 40
• Sex: Women are riskier to develop MS than men by about three times.
• Ethnicity: Those people from the descent of European are at high risk of developing MS.
• Infections: From the infections of the urinary tract to the flu or cold, infections can make the symptoms to worsen. According to Cleveland Clinic, infections are considered to cause approximately one-third of the MS symptoms.

To sum up, multiple sclerosis signs and symptoms differ from one person to the other. It also differs from the course of the disease that normally depends on the location of affected nerves fibers. Therefore, this article will act as a guideline on various causes of MS.