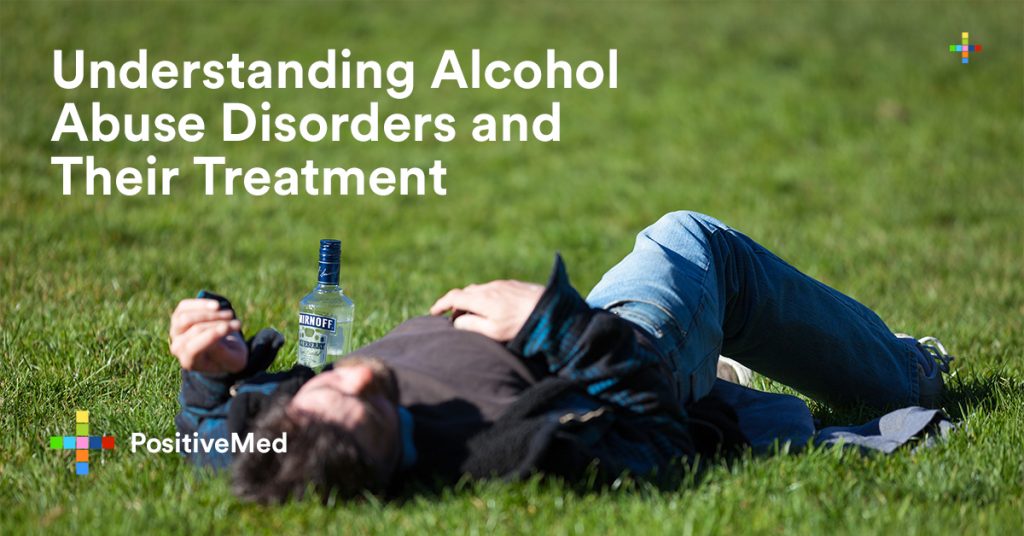 Drinking alcohol can be a pleasant way to have you relax and step back from the various stresses of life. However, for some people, beer has become an addiction resulting to alcohol abuse disorders. They drink alcohol excessively which puts them and others at risk.

Doctors call it alcohol use disorder when you cannot have control on how much alcohol you drink, and you develop trouble with your emotions when you do not drink. Many people think that the best way to deal with it is through willpower as if it is a problem to solve on their own. But alcohol use disorder is in fact considered to be a brain disease. Alcohol alters the brain making it hard to quit the habit. Therefore, it is not easy to deal with it on your own.

Amount of drinking that indicates you have alcohol use disorders

An alcohol abuse disorder can result in the night you take too much alcohol that is enough to inhibit your memory as well as lose the ability to control emotions. Nevertheless, consumption of alcohol may be just a few beers per day and can signal you have a drinking problem. This is because the alcohol disorder is a gradual process that might catch you unaware and end up being a major issue.

You might argue that having two drinks per day is relatively harmless to your health. This is not always true because we are cautioned by the authority. If you have consumed any alcohol, you should not drive for your safety concerns. Therefore, moderate drinking behavior can lead to alcohol use disorders that can result in a regular dependence on it.

What is the cause of alcohol use disorders?

Use of alcohol is often comorbid with other social, psychological, and genetic factors such as peer pressure and depression. When someone suffers from depression or has low self-esteem, they choose to turn to high alcohol use to forget or escape their troubles. Alcohol is readily available, and media portrays it as a fun way to hang out with friends and peers. However, for those vulnerable to addiction, this idealized view of alcohol aggravates the problem.

Genetics can also play a role in potential to use alcohol. It is not always automatic that those born from someone alcoholic are alcoholic themselves, but there is greater likelihood that they can use alcohol. This is caused by a learned behavior, genetic predisposition, and modeling.

Heavy drinking can also propagate a cycle of even heavier drinking that only deteriorates the problems that one is trying to run away from. As the problems worsen, someone ups his/her drinking habit.

Treatments for alcohol use disorders

Just as with any other use of substances, there is no definite cure for alcohol use disorders. But instead, there is a procedure which allows for remission. The ultimate goal for someone suffering from this disorder is to have a sobriety that is lasting.

The following treatments can work out for you depending on your situation and goal. Some of these treatments are residential or inpatient programs, where someone stays at a center for a while. Others are outpatient programs where you go for treatment but live at home.

Before you seek any treatment relating to alcohol disorder, it is advisable to see your doctor to determine your situation. The doctor may find out you have alcohol use disorder in the following mild cases:

• You cannot be able to control how much you drink.
• Feels bad when you don’t drink.
• You feel the urge to have a drink.

In case of a severe alcohol use disorders, the doctor can use detoxification procedures to get rid of alcohol to the system. It will take few days or a week. You may go to a treatment center or hospital because of withdrawal symptoms such as:

The medications prescribed by doctor that can make drinking less enjoyable are;

• Antabuse (Disulfiram) – Will get you throw up if you drink alcohol.
• Campral (Acamprosate) – Deals with cravings of all types including alcohol.
• Revia (Naltrexona) – It stops the high someone gets from drinking.

See a therapist or counselor

Controlling drinking is the part of the answer to treating alcohol use disorder. You need to learn new strategies and skills that you can use in everyday life. Psychologists or alcohol counselors can teach you how to:

• Change the lifestyle that drives you to drink.
• Deal with your life stress.
• Set your goals and achieve them.

For some people, they only need a counseling session that is short and focused. Others need a therapy for a longer time to deal with issues such as depression.

There you have it. Recovery from alcohol use disorder is achievable and requires an on-going treatment as explained above. Give yourself time and enjoy a sober mind for the rest of your life.