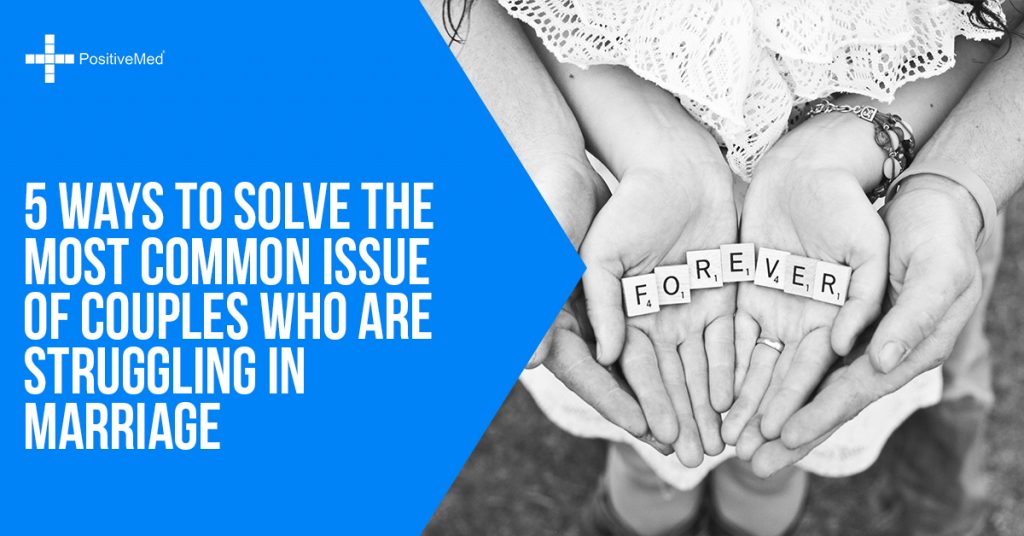 Marriage is a situation that requires work, and half of the married couples in the world do not seem to want to put in the work. The sparks of romance will dominate the first two years of any romantic relationship. After the sparks die down, the couple has to rely on patience, understanding, compassion and genuine love.

Two marital partners have to continue to invest in each other. If they don’t invest, neither party will receive a return. The marriage will eventually go flat and perhaps die. In fact, a lack of investment is probably the most common issue that occurs in people who are struggling in marriage. Problems such as adultery and “growing apart” are only the result of a lack of investment.

The long-lasting marriages that go on for decades are the ones in which both parties invest. Married couples should model themselves after such couples. The following are some of the ways that two spouses can invest in their relationship and regain their substance even after a separation:

Proper communication can breathe life into a dying marriage. It can even resuscitate a relationship that the parties presumed was dead. When spouses start communicating with each other, they begin to expose themselves to the reasons that they fell in love with each other in the first place. Meeting up regularly with the husband or wife just to discuss each other’s day is a great way to start that marital CPR.

2. Go Back to Date Nights

People usually consider back-stepping as a “bad move,” but it can be a smart move in the game of marital love. Married people have to rewind sometimes and go back to the days when the were dating. Some of them even have to take it back a little farther and revert to the “friend zone” days. That will take the pressure off of any perceived performance demands, and it will give the two a chance to have a real look at each other in spirit. Movies, meals and magical walks in the park is a great recipe for restoration.

3. Use Affectionate Language and Actions

Hugs are some of the most int!mate activities because they require the huge to trust the hugger and allow him or her into the vulnerability area. Affectionate language reminds loved ones that we do love them. That requires a faith-based investment because the one who is pouring his or her heart out doesn’t know if there will be a return. The other person may never know that the love is there if the first person does not take a chance on that investment, however. Spouses need to hug and love each other more.

Respect is an extension of love. Neither husband nor wife can claim love without respect. Respect includes humane treatment, fidelity, honesty, chivalry, and engaging in activities that make the other person feel like a human being and not a possession or a stepping stone. Spouses should treat each other as they would like to be treated. No one would like to be ignored, cheated on, silenced, slandered, mocked, ridiculed or discarded for a less assertive model. Respecting the spouse is easy. Bending the natural will to want to respect one’s spouse may not be so easy for some.

READ ALSO:  Marriage Therapists Explain 4 Ways To Predict Divorce And How To Turn It Around

5. Praying for Restoration and Perseverance

Players should always be included in the marriage. Spouses should pray for each other, that they may be filled with a godly element and not succumb to temptation. They should pray separately and together that their bond will be strengthened and all spiritual breaches will close and mend.

The concept of irreconcilable differences is sometimes just an illusion from the “powers” that hate the institution of marriage. A small effort is sometimes all it takes to get things back on track and  stop struggling in marriage.

PrevPreviousWhite vs. Brown: Which Eggs Better to Buy?
NextHow to Improve Sperm Quality and Boost Your Chances of ConceivingNext