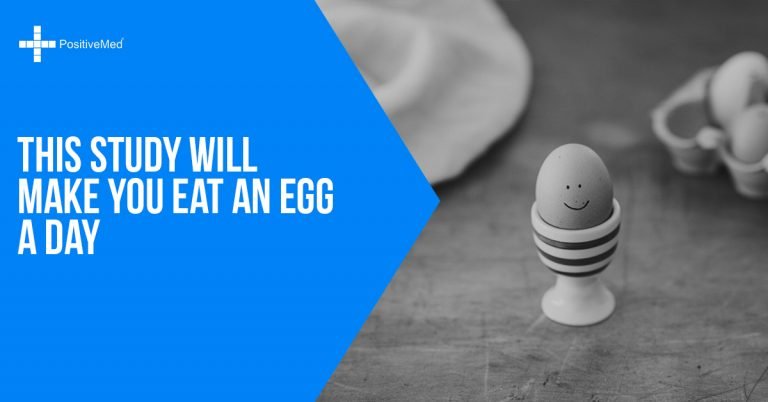 Studies have shown that eating an egg a day can actually reduce the risk of stroke, a condition where a blood vessel bursts in the brain or a blood clot stop the flow of blood in the brain. Either type of stroke is a medical emergency and potentially fatal. Stroke is in the top ten causes of death in the United States.

According to studies conducted by the EpidStat Institute of Ann Arbor, Michigan between 1982 and 2015, the reduction in the risk of stroke from eating an egg a day is about 12 percent. This finding, which was published in the Journal of the American College of Nutrition, is part of an overall evaluation of the role foods thought to be high in cholesterol have on overall health.

Both coronary heart disease and stroke were studied. Though the consumption of an egg a day didn’t seem to effect the risk of heart disease, it did have an impact on stroke. Medical and nutrition experts are not quite sure why this is.

Cholesterol is a type of fat that the body uses to make hormones and cell membranes. There are several types of cholesterol, but people are mostly interested in LDL and HDL cholesterol.

RELATED ARTICLE: 5 Commonly Misdiagnosed Illnesses That Can Cost Your Life

Because the body can’t dissolve cholesterol in the blood, it needs to be transported by substances called lipoproteins, which are made in the liver along with cholesterol itself. Low-density lipoprotein or LDL is responsible for transporting most of the body’s cholesterol. Though it is not harmful when its levels are normal, it can adhere to the inside lining of the arteries. This can form plaques that put the person at risk for atherosclerosis and cardiovascular disease. Optimal levels of LDL cholesterol are 100 to 129 milligram per deciliter.

READ ALSO:  THIS May Save Your Life: The Difference Between A Heart Attack, Stroke And Cardiac Arrest

High-density lipoprotein or HDL is considered the “good” cholesterol. It’s considered good because it finds excess LDL cholesterol and carries it to the liver, where it can be reprocessed or excreted. This is how HDL cholesterol protects against cardiovascular disease. Optimal levels of HDL cholesterol are 60 mg/dL and over. The best levels for complete cholesterol levels are lower than 200 mg/dL.

One of the reasons that experts believe that eggs help lower the risk of stroke is that the yolk contains omega-3 fatty acids, which naturally lower levels of LDL cholesterol while increasing the levels of HDL molecules. Eggs not only help increase the amount of HDL in the bloodstream but allow it to do its job more efficiently. Eggs are also very high in choline and other B vitamins and give a person 100 percent of the daily values of vitamins A, D, E and K. Both vitamin A and E are antioxidants, which protect the body from being damaged by free radical molecules. This protection extends to the cardiovascular system.

Thanks to this study and others, people who were wary of eating an egg a day should take comfort. An egg a day not only doesn’t raise the levels of “bad” cholesterol but can actually reduce their risk of stroke.