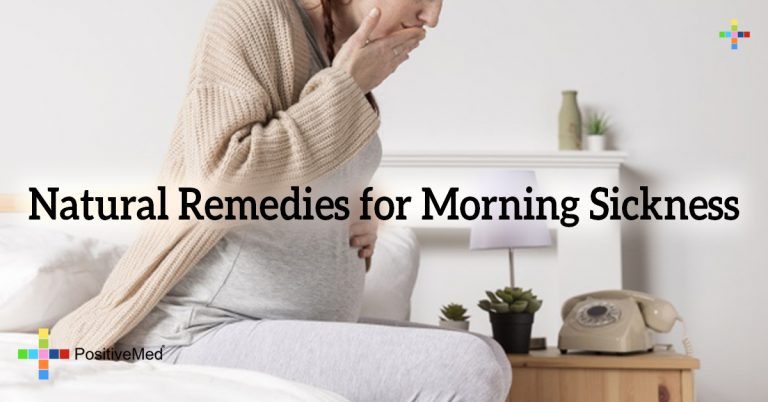 The nausea and vomiting of early pregnancy were written about as early as 2000 B.C. Unfortunately, the ancient Egyptians didn’t have a cure for the condition, either.

More than half of pregnant people will suffer from nausea, vomiting, or both during the first three months (also known as the first trimester) of pregnancy, according to the March of Dimes. The severity and occurrence, however, vary not only from person to person, but from pregnancy to pregnancy in the same individual.

Some never have the slightest touch of queasiness. Some are ill in the morning and recover by lunch. And some stay sick all day for days on end, wondering why it’s called “morning sickness” when it lasts all day.

No one knows what causes morning sickness. It is less common among Eskimos and native African tribes than in Western civilizations. Yet today’s doctors emphasize it’s not psychological, as was once believed.

As hormones run amok during early pregnancy, researchers theorize that they somehow contribute to the existence of morning sickness. A suspected culprit is human chorionic gonadotropin (HCG), the hormone tested for in home pregnancy kits, which hits an all-time high in those first months. Some other hormones may play a role, as well. High levels of progesterone, for example, result in smooth-muscle relaxation, slowing down the digestive process.

If you, or someone you know, are suffering from morning sickness, it probably isn’t important at this moment what causes it. You just want relief. Time will eventually take care of it; the condition usually subsides after the third month (scant words of comfort.) While waiting for the second trimester to arrive, however, here are some home remedies for relief.

It is good to remember that some herbs are not recommended during pregnancy, and pregnant people are advised to only use products specifically formulated for safe use during pregnancy and to consult their healthcare professionals if they are in any doubt as to the safety of any medication or remedy – regardless if it is natural, over the counter, or prescription.

Addressing a magnesium deficiency can work wonders for morning sickness. Why? According to some researchers, when lacking magnesium, it can cause cortisol, the stress hormone, to elevate. That elevation causes a blood sugar spike, which prompts insulin release, which causes a blood sugar drop. The result? Nausea and vomiting.

One may want to eat five to six times a day rather than having three big meals. Sometimes, hunger pangs bring on the feelings of nausea because acids in the stomach have nothing to digest when there’s no food around.

Be sure to eat plenty of protein and healthy fats (if possible).

While it may be easier on one’s stomach to eat a lot of carbohydrates, proteins and fats can sustain the body longer and keep blood sugar levels normal. Hard-boiled eggs, cheese, and raw almonds are a nice choice.

If that’s impossible, try to stick with bland foods for a while, nothing very spicy. Or try a liquid diet, by getting nutrients from bouillon, juices, and other liquids. (Confirm that this approach is okay with your obstetrician first.)

Try not to sniff everything before trying to eat it. As many people have a postnasal drip or a congested nose during pregnancy, and the sense of smell is particularly heightened at this time, which makes for a very delicate olfactory system.

Exercise can sometimes help alleviate symptoms. Plus, it’s good for both the parent’s body and the baby. Be sure to check with the doctor before trying anything more strenuous than a walk, however.

If vomiting occurs anyway, take good care of your teeth by brushing afterward (at least rinse if it isn’t possible to brush right away). Otherwise, the frequent contact with the harsh acids in vomit can eat away at tooth enamel.

If morning sickness persists past the third month or so ill that you are losing weight, see the physician. Watch out, too, for becoming dehydrated; one will feel dizzy when standing and/or the urine output will be scant and dark colored.