Though starting the day with a glass of lemon water is the thing for many people who want to lose weight, there are actually more effective ways to painlessly shed the pounds. Here are three common and very easy-to-prepare beverages that help a person lose weight faster than lemon water. 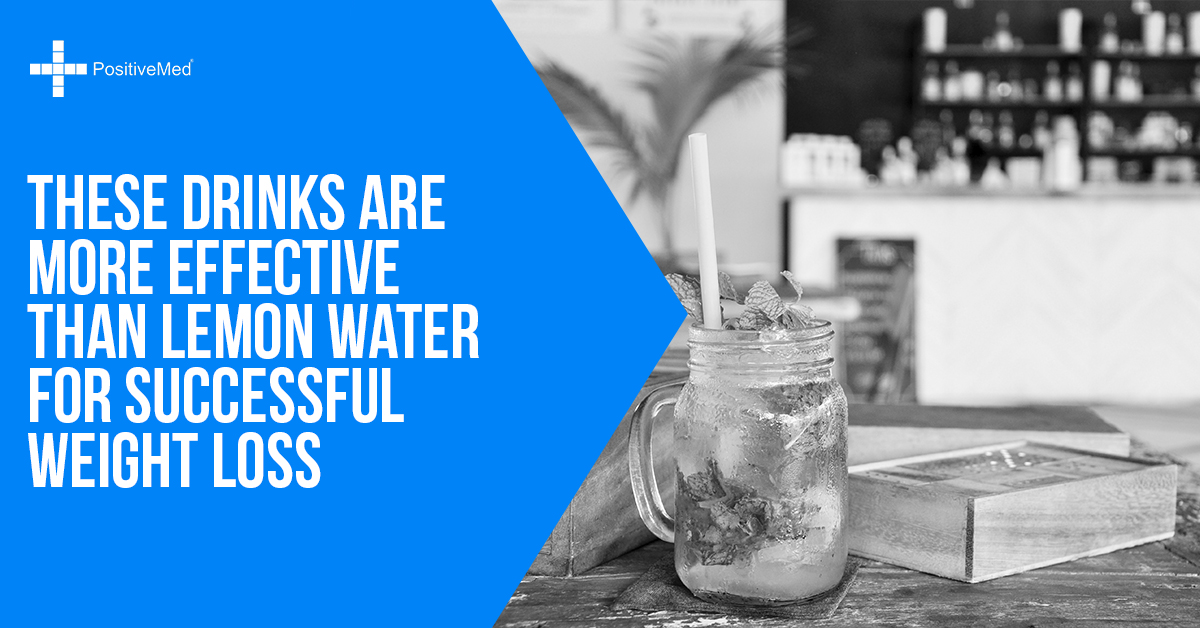 Green tea gets its name because of its color, which occurs because it does not go through the extensive fermentation process of black tea. It is full of health-giving properties that arise from special types of flavonoids called catechins. There are five types of catechins, and they are all antioxidants. Antioxidants are substances that can neutralize free radical molecules that cause damage to other molecules, including the molecules that make up the DNA of a cell. There are over 120 milligrams of catechins per 100 grams or about 3 and a half ounces of brewed tea.

During one study, healthy Japanese men were divided into two groups. Over a 12 week double-blind study, one group was given green tea or oolong tea. The men who were in the green tea group lost significantly more weight than the men who drank the oolong tea. Scientists believe that the caffeine and the catechins in the tea enhance the effectiveness of the weight loss. A type of green tea powder called matcha is especially effective at burning calories and boosting a person’s metabolism without raising either the heart rate nor the blood pressure. One study found that drinking matcha can raise how quickly the body burns calories from 8 to 10 percent to 35 and 43 percent.

RELATED ARTICLE: Here’s What Happens If You Drink Boiled Lemon Water as You Wake Up

6 Menstrual Problems You Should Never Ignore