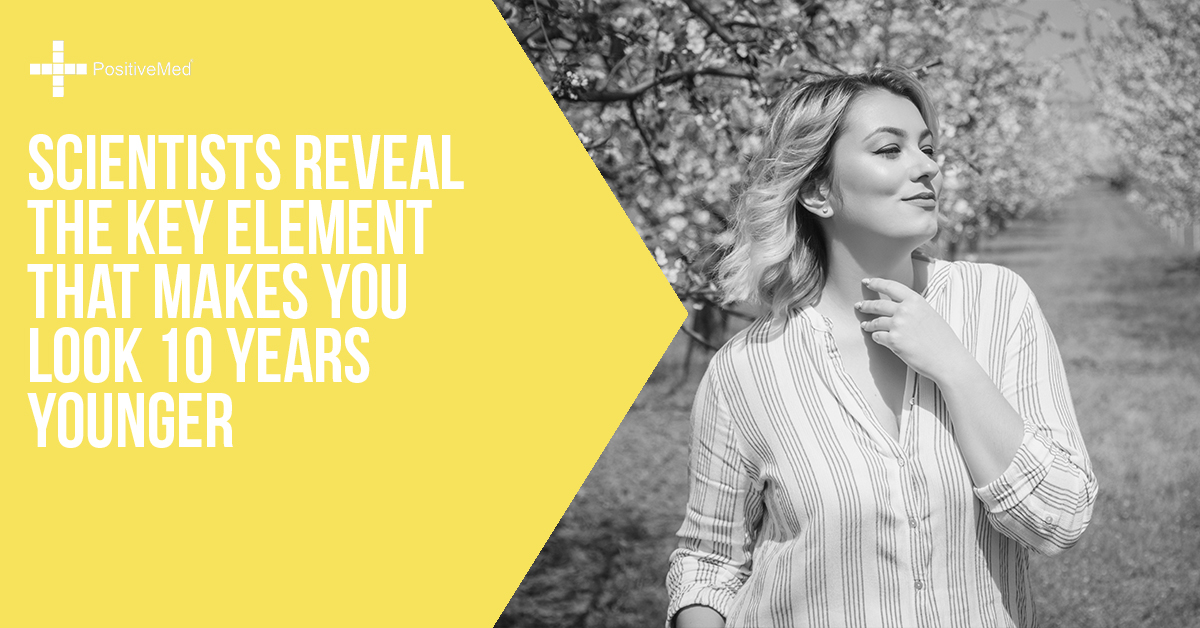 While to many, lovemaking is the most pleasurable activity they can participate in, it also has significant health benefits. The benefits apply particularly if your relationship is supportive and emphatic while you and your partner are physically and emotionally compatible.

According to David Weeks, a Scottish researcher, you can look ten years younger as a result of getting some three times a week. David and his colleagues have interviewed over 3,500 Americans and Europeans aged between 20 and 104 on different lifestyle topics. According to a six-judge panel, looking young for their age was the common factor among participants. The six volunteer judges guessed each participant’s age between seven and 12 years younger than their actual age.

The findings of this experiment show that active love life is the second-most important determining factor of youthful appearance. According to David, only physical activity proved more important than lovemaking in delaying the aging process.

Additionally, socializing with people of different ages and hormone replacement therapy for women in menopause influences the process of aging. David says that the young-looking participants made love an average of three times every week. However, the experiment also revealed that making love more than thrice a week doesn’t provide any added benefits.

David Weeks says that casual physical relations do not work to boost longevity and youthful appearances. As a matter of fact, it often contributes to premature aging from the stress and strain involved. As such, cheating or casual physical relations with different partners does not slow the process of aging. David Weeks says that lovemaking also burns fat and releases chemicals that bolster your immune system. He claims to have found that @rgasms and physical pleasure play a crucial role in the preservation of youth.

A clinical professor of psychiatry, Dr. Barbara Bartlik, highlights the fact that couples having regular lovemaking sessions manage stress much better. As such, getting it on promotes marital harmony, which enhances longevity. Apart from increasing your heartbeat, making love on a regular basis also helps to lower your blood pressure. As a result, it reduces the possibilities of strokes and heart attack by almost half, increasing your lifespan.

Carol Ellison is a psychologist and the author of “Generations of Women Share: Intimate Secrets of Sexual Self-Acceptance.” She points out that research has shown making love bears physiological benefits. Getting down ensures optimal blood circulation, which is good for the heart and also gives the skin a healthy glow. Lovemaking also releases the human growth hormone, which ensures skin elasticity, meaning your skin is less likely to wrinkle.

Apart from acting as a painkiller, the endorphin, a naturally occurring chemical, released while getting it on increases immunity and reduces anxiety. As a result, regular participation in physically affectionate activities improves the longevity of a person. Because it acts as an antihistamine, lovemaking, which includes kisses and cuddles, can also unblock stuffy noses and help the fight against asthma.

In addition to reducing longevity, obesity and excess weight can have adverse effects on the maintenance of youthful appearances. Lovemaking is perfect when it comes to losing weight seeing as a 30-minute indulgence burns 200 calories. Getting it on also negates food cravings since it leads to the production of a natural appetite-controlling amphetamine. The lack of food cravings helps to ensure you lose weight and remain healthy. According to Ellison, in addition to eating better, people who get down more often tend to exercise more.

According to Werner Habermehl, a German sexual behavior expert, making love on a regular basis also stimulates the brain. The significantly high amounts of cortisol hormones and adrenaline produced while making love stimulate brain function. The heightened brain activity contributes to agile psychological health, which in turn affects longevity in a positive manner.

RELATED ARTICLE: Anti-Aging Secrets: Learn How To Use Egg White & Egg Yolk For Your Beauty

Physical affections on a regular basis increase the levels of testosterone and estrogen in both men and women. The increased levels help to maintain optimal performance of the skeletal and muscular systems, which in turn promotes longevity. Additionally, the levels of DHEA spike while making love, boosting your immune system and lifespan.

Conclusion
According to Ellison, it is important to note that getting down three times a week might not be optimal for everyone. For instance, healthier people and those feeling many years younger might want more frequent lovemaking.