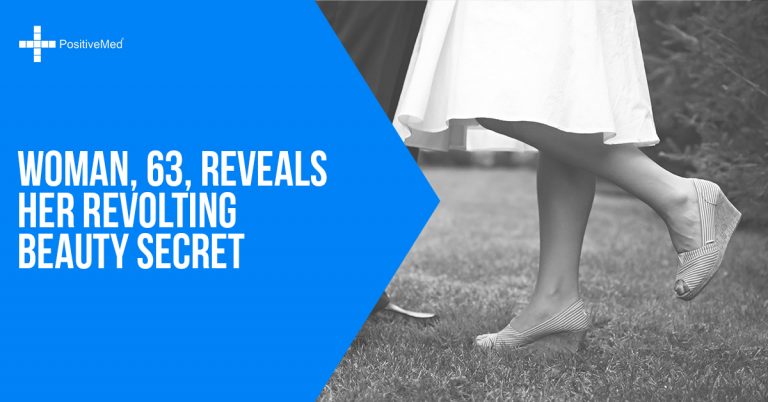 [nextpage title=”…”]
According to 63-year-old Sylvia Chandler, drinking a pint of her urine daily for the last 20 years helps to keep her young. Apart from keeping her fit and sprightly, Sylvia also claims she has not visited a doctor for over a decade. The mother of two swears that this beauty secret is responsible for her youthful demeanor and slim frame. She additionally uses it to wash her hair and moisturize her face. 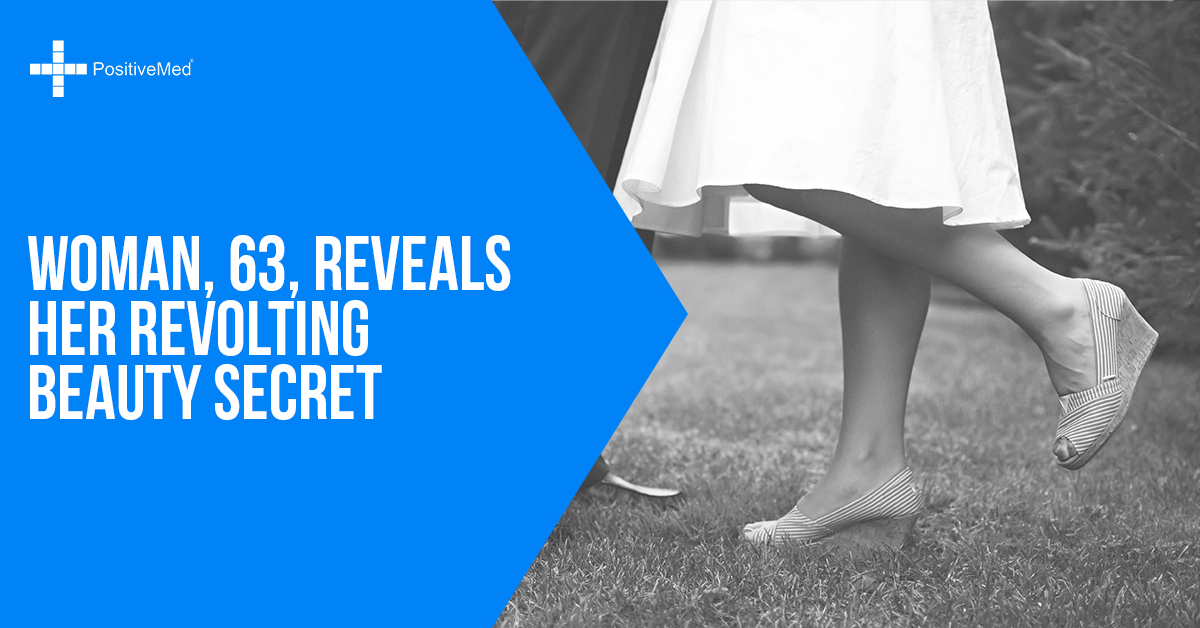 After taking a glass of urine every morning, Sylvia drinks two more during the day. She says that the taste of urine is quite delicious, a little bit like water albeit sweeter. In addition to maintaining her size 10 figure, Sylvia never gets colds. Men are usually surprised when she tells them her age, especially because she is quite healthy and energetic.

She is a staunch supporter of urine therapy as a remedy for every issue from maintaining youthfulness to healing wounds. She even keeps a bottle of old urine inside her kitchen just in case she burns herself. In comparison to fresh urine, aged urine is believed to have stronger healing properties.

Sylvia’s unique practice began after she established an alternative natural health store in Birmingham. Sylvia admits that when it came to the actual ingestion of her urine, she had to start small despite being open-minded. As such, she diluted her very first glass with cranberry juice. However, she quickly started drinking it neat at least three times a day. Sylvia currently drinks her urine every time she visits the bathroom even though urine is a waste product.

According to Sylvia, we all swim in urine while in our mothers’ wombs, ingestion of which provides health benefits. She says that everyone floats in a mixture of their mothers’ and their own urine for the entire gestation period. Sylvia stresses that apart from growing your lungs, your skin and bones are made from minute crystals formed by urine and it is silly of not use this knowledge as you beauty secret.

Is urine sterile and how effective is it as a survival tool?

Contrary to widespread belief, new evidence shows urine is not sterile, although the myth that it is, lingers. Many people think that drinking urine to prevent dehydration can sometimes offer the best survival chances against the elements. Unfortunately, urine isn’t as sterile or germ-free as you may think. A 2015 European study shows that urine contains a microbiota, a bacterial community, believed to impact urinary health.

The bacteria-laden nature of urine is quite understandable since excreting urine is one of the ways your body eliminates waste products. Studies show that although the results of standard bacterial tests for urinary tract infection could be negative, bacteria are usually present. Despite the existence of various wellness advocates who swear drinking urine has health benefits, there is zero science behind such claims. As an efficient filtering system, your kidneys eliminate whatever the body doesn’t require. As such, putting whatever has been excreted back into your body seems counter-productive.

According to Bob Cooper, a top survival expert, drinking your urine on the first day of a survival situation is fine. However, this is only if, in addition to being free of infectious bacteria, your body is extremely healthy. You also have to mix the urine with drinking water. Your body will become dehydrated after the first day, and your urine will contain lesser amounts of water. It will become more of a highly concentrated waste product.

Urine then changes color to a cloudy dark brown as your body starts conserving water due to dehydration. The effects of recycling urine might be fatal at this point seeing as it will be similar to drinking seawater.

READ ALSO: What The Color of Your Urine Says About You

Although urine isn’t sterile, fresh urine from a healthy, hydrated individual contains low quantities of bacteria. Tap water, otherwise considered as clean water, is also not sterile, which means ingesting some organisms is always possible. As such, doctors admit that using urine to flush your wound is probably okay for an emergency. You should, however, refrain from fooling yourself into believing urine has valuable antiseptic properties.

Although urine contains substances such as ammonia, science is yet to prove the effectiveness of any. Such is not the case with alcohol, iodine, and several other substances you might use to clean wounds.