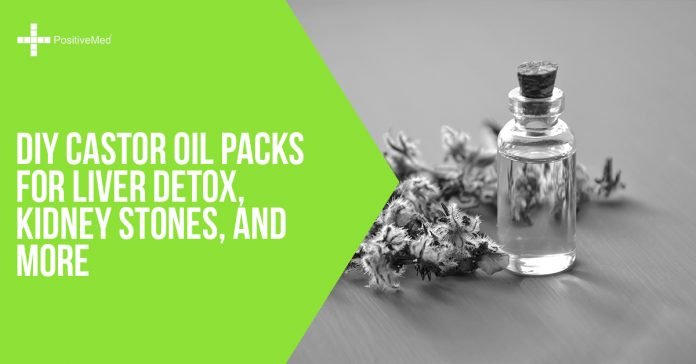 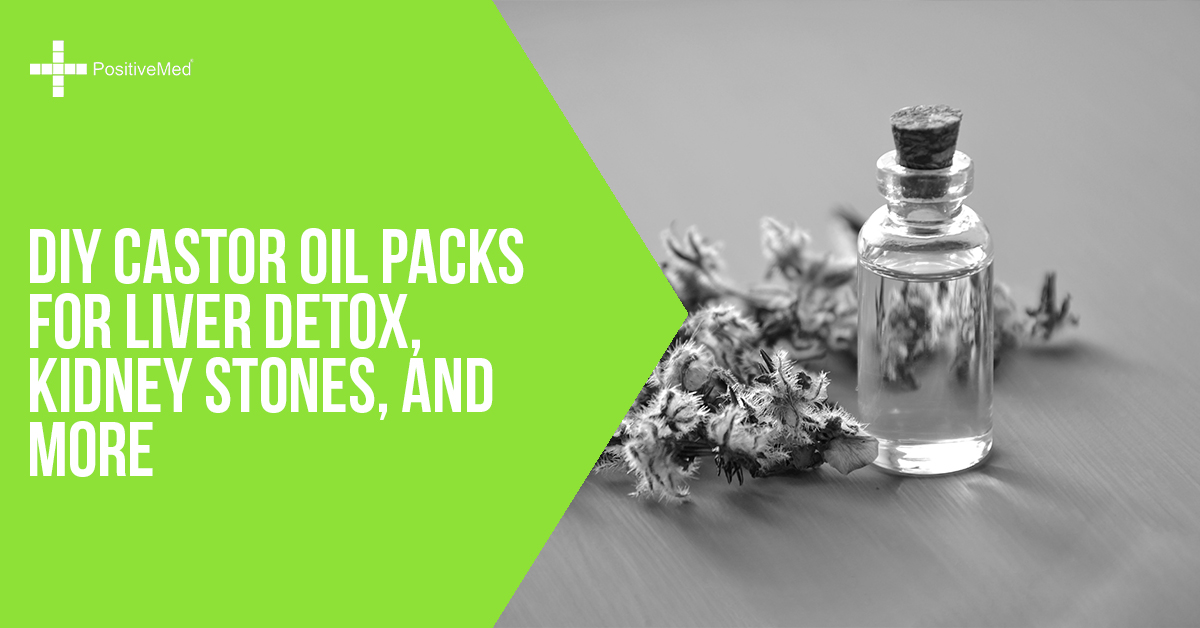 Whether you need a liver detox or you are suffering from kidney stones, a popular natural method of healing is through castor oil packs. These oils are derived from castor beans and have been used for centuries for internal and topical use for health benefits. While it is infamous as a laxative, castor oil is unique vegetable oil with so many health benefits that it should be a staple of every home.

Kidney stones are made of calcium, or other acidic salts, that build up in the body. Passing a kidney stone is likely to be quite painful. Around 80% of kidney stones are due to calcium buildup. When normal calcium that is in the body combines with phosphate, oxalate, or carbonate, it can bind together to form a stone.

The anti-inflammatory abilities of castor oil packs are very useful in relieving the pain from passing a kidney stone. Castor oil packs also promote the drainage of lymph nodes and the purging of toxins. In this case, castor oil can be used topically by applying a homemade compress on the skin above the kidneys, and allowing the oil to absorb into the skin.

How to Make a Castor Oil Pack

You can purchase castor oil packs in the store for convenience, but it is more cost efficient to make them at home. It is a simple investment into your own health. To make the castor oil packs, gather together three layers of clean cotton that is big enough to cover the affected area, castor oil, plastic wrap, a hot water bottle, an old towel, and a sealed container. When applying the castor oil, you will likely want to put on old clothes or lie on old sheets, as the oil is likely to drip wherever you are lying.

Fold your cotton so it is four layers thick, and let castor oil soak through the first three of these layers. Apply enough that it is soaked, but not dripping. Then, place the oil-saturated cotton directly on the skin where the injury is located. Cover the cotton with plastic wrap and apply heat to open up the pores, letting the castor oil dissolve into the skin.

After removing the homemade castor pack, clean the area of skin with a dilute solution of baking soda and water, about a teaspoon of baking soda for each pint of water. The castor oil packs can be reused up to 30 times each day. Store the pack in a cool, dry place to prevent it from becoming rancid.

As with all other natural remedies, you should be careful about where you buy your castor oil. A lot of the oil that is sold in stores comes from castor seeds that have been sprayed with pesticides, extracted from hexane, deodorized, or chemically processed in some way. This damages the beneficial phytonutrients and can even contaminate the castor oil with toxic agents. However, once you have found a reliable source of castor oil, it can be used to aid in many health impairments.