In a recent study performed by MD Anderson Cancer Center at the University of Texas, it was confirmed that diets that have high contents of artificial sugar cause certain types of cancers, including breast cancer. Therefore, prevent any cancer by getting rid of artificial sugars from your diet. 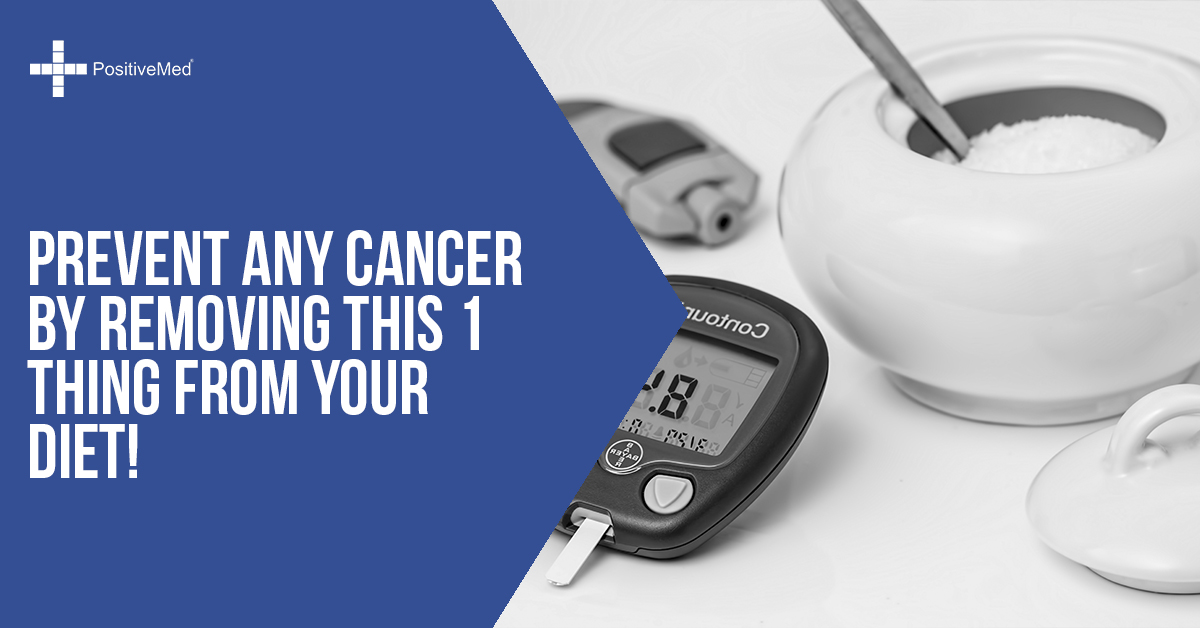 In the new study, researchers gave mice that were genetically engineered for breast cancer sucrose and fructose. The amounts were similar to what most people in the western world consume. The mice were studied and categorized into four groups. Each of these groups was fed a different diet that contained differing amounts of sugar until the mice were six months old.

After studying the mice for six months, the results proved that diets that consisted of sugar levels similar to that of a typical American diet led to an increase in tumor growth and rapid increase in lung cancer. Among the mice that were on a diet rich in sucrose, 50-60 percent had already developed mammary tumors, and less than 30 percent of the mice that were on a diet free from sugar had developed measurable tumors.

After the research, the researchers concluded that how sugar affects the inflammatory pathways increases the risks of fueling cancer growth. The researchers identified the cancerous substance in table sugar as fructose. High levels of fructose in corn syrup and within the food system was responsible for increased lung metastasis and over 12-HETE production in breast tumors.

Authors in the study investigated all the mechanisms that could have been involved in the development and spreading of tumors in mice that were fed with sugar diets. What they concluded was that sugar rapidly increases the development of an enzyme referred to as 12-LOX and some fatty acids referred to as 12-HETE which are found in breast cancer cells. The researchers found out that fructose led to the increase of 12-HETE production in breast tumors and facilitated the spread of cancer to the lungs.

Normal body cells will require sugar to produce insulin. However, high levels of sugar exhaust the pancreas leading to insulin resistance, a condition referred to as diabetes. There is not enough evidence to link sugar to cancer, but what has been proved by several researchers is that the two have a strong association. This means that you can prevent any cancer by removing sugar from your diet.

RELATED ARTICLE: They Hide That Cancer Cure Is Available on Amazon

Cancer cells have receptors that are called insulin growth factors (IGF). These receptors are used by cancerous cells to spread cancer. The excess sugar in the body is transported to the liver for metabolism. Therefore, when the liver is overloaded with sugar, it gets converted to fat. This, in turn, causes the buildup of cytokines and belly fats which can lead to the risks of getting cancer.

Consumption of sugar around the country is increasing, and it is estimated that average Americans individually consume between 100 to 150 pounds of sugar every year. Due to these findings, a link between cancer and sugar consumption has been identified. Researchers advise that you should only consume diets that are low in sugar because other than cancer, consumption of high contents of sugar is a major risk factor for the development of health conditions such as heart-related diseases and obesity.

Cut Sugar From Your Diet To Starve Cancer Cells

The key is not to avoid sugars totally but to eliminate artificial sugars from your daily diet. Instead, replace your diet with foods that have natural sugar such as fruits to provide your body with vitamins and nutrients.

Sugar is very addictive, and most people always experience difficulties when quitting. However, you can be able to squash your sugar cravings by increasing proteins in your diet and train your taste buds and brain to loath stuff with artificial sugars.

It is necessary that you be able to identify hidden sugars in various types of foods. Foods with sugar don’t always have a sugar label on them. Instead, it can be found in other ingredients such as lactose, maltose, fructose, dextrose, and glucose. It can be difficult to avoid consuming foods with sugar completely. But, it is possible to choose natural and healthier sugars such as honey and agave nectar. However, avoid artificial sweeteners at all costs.