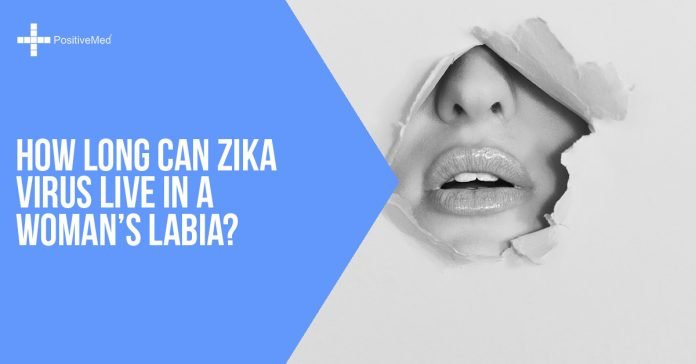 Every so often, a new disease that has been lying dormant for long periods of time somehow comes to life and takes the world by storm. This seems to be what has happened with the now infamous Zika virus, and
its sudden arrival on the world scene has caused a mad scramble to suppress it. Unfortunately, it is not only transmitted by the Aedes mosquito, but also through reproductive contact. Because of this startling fact, many people have begun to wonder just how long the Zika virus can survive in the reproductive organs of humans, and specifically women since they are the ones that carry developing fetuses. 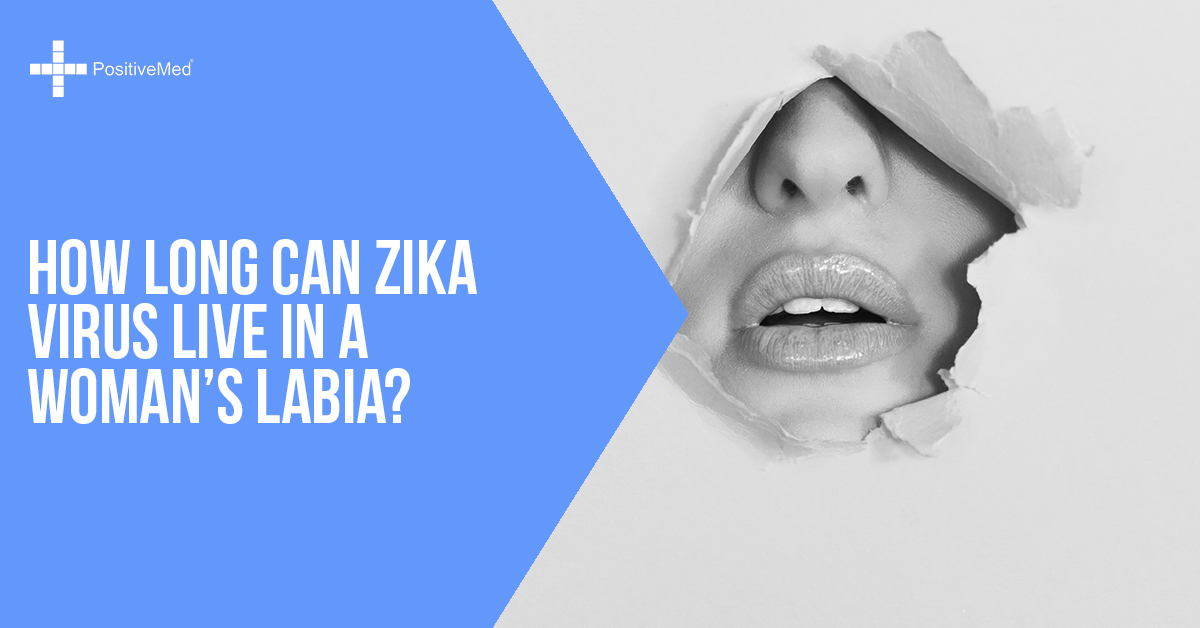 Since this potentially very damaging pathogen has gained prominence, it has been blamed for the rash of babies being born with microcephaly, or unusually small heads and brains. This alarming situation has prompted a desperate race to study this virus and to find ways to control if not eradicate it.

RELATED ARTICLE: What Is Zika Virus And How Dangerous It Is?

This effort has been led by the world’s top research institution, among which Yale University ranks highly. A recent study at Yale sought to answer the question of whether and how long -the Zika bug can survive in human female reproductive organs. The research effort was led by Dr. Akiko Iwasaki, who is a scientist and professor of immunobiology at Yale University’s Howard Hughes Medical Institute.

In order to try to get at the truth, two batches of female mice were infected with Zika through the reproductive canal. One group of mice was composed of a healthy, wild variety of mice. The other group had immune systems that had been compromised when researchers blocked their ability to make type 1 interferon, which is a protein that helps animals to regulate their immune systems.

RELATED ARTICLE: What You Need to Know About Zika Virus Prevention

The scientists discovered that in both cases, the Zika virus was able to survive and reproduce within the reproductive canal for at least several days. According to the University of Minnesota Center for Infectious Disease Research and Policy, this finding supports the Centers for Disease Control (CDC) report of a woman that passed the virus to a man through reproductive contact in New York City in mid-2016.

These worrying results are somewhat tempered by the fact that 4 out of 5 adults that carry the Zika virus don’t develop any symptoms when they are exposed to and infected by the virus, and even those that do show symptoms tend to only experience a mild, flu-like sickness for up to a week. That said, the research led by Dr. Iwasaki and the Yale research team was able to find traces of the virus in the brains of fetal mice, and they fear that this trend may persist in human babies as well.

The initial panic which greeted the arrival of the virus has been tempered by efforts of governments in affected areas to control populations of the Aedes mosquitos that are known to carry the virus. In addition to this, the World Health Organization (WHO) reports that these insects have a hard time traveling long distances without help, and this may make it harder for the disease to spread across the western hemisphere.

While that is good news, the overall picture that the research paints may indicate that human reproductive organs and systems may act as a kind of harbor for the virus. These findings make it imperative that individuals that have traveled to areas of the world where the virus is prevalent make reproductive safety a priority.