New research shows that twins come with significant health benefits. Today, being a twin means much more than merely having a lifelong best friend, it could also mean a significantly longer life. According to a study recently conducted by the University of Washington, both identical and fraternal twins have a lower rate of mortality compared to the rest of the populace, they live longer than everyone else! 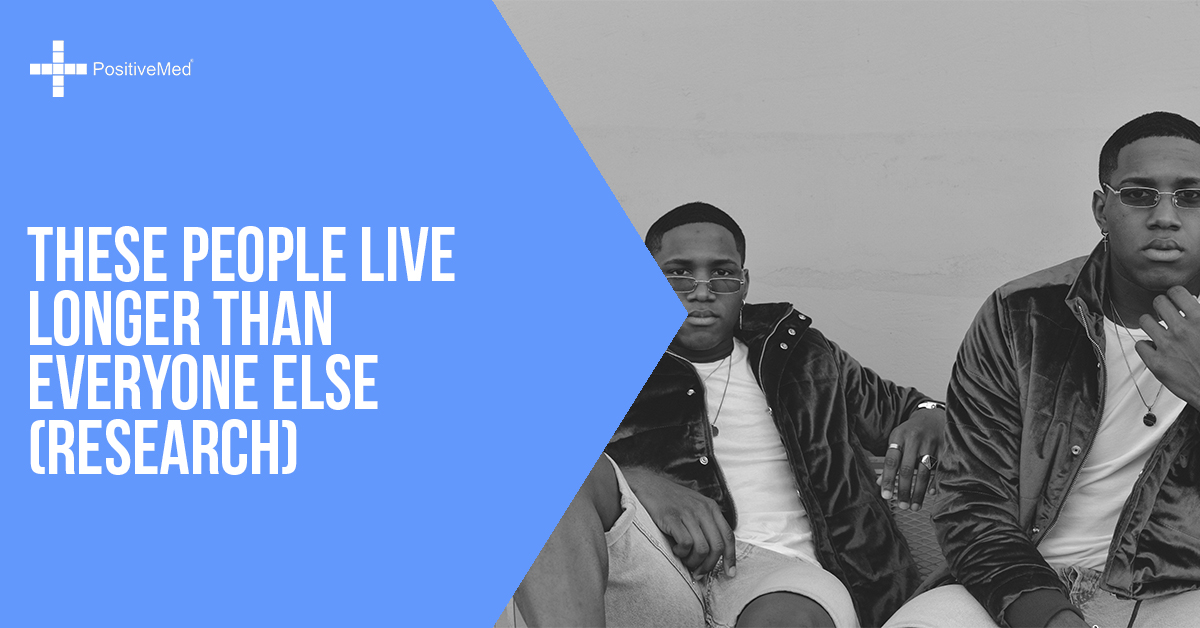 According to the lead author of this study, David Sharrow, the survival rate of identical twins is higher at nearly every age compared to fraternal twins. He also adds that the rate of survival is much higher for fraternal twins compared to the general population. Researchers say the reason for this could be the existence of a remarkable health benefit linked to close relationships.

Researchers studied more than 2,900 sets of same-sex twins listed in the Danish Twin Registry and born between 1870 and 1900. Upon comparing the lifespan of twins to the general Danish population, they found that twins, especially male identical twins, outlived their counterparts.

The research shows close relations and connections could enhance people’s longevity. It is, in fact, the same reason married couples live longer than unmarried people. For years, scientists wondered if marriage led to physical and mental health benefits or if married couples just happened to be healthier. The research ultimately proved the former theory was factual.

David Sharrow states that their results lend support to existing data indicating social relationships were beneficial to health outcomes. Experts across the globe agree that having a support system makes a significant difference. Someone close in a social manner might provide emotional or material support when you need it, which could result in better longevity outcomes. It is, therefore, true that having someone close looking out for you is quite beneficial.

You might wonder why having an identical twin is even more beneficial. The likelihood that one of the identical twins will accurately figure out the needs of the other and care for them is higher compared to any other relation.

The researchers concluded that three factors significantly contributed to the greater longevity of twins:

Support: Compared to the general populace, twins are more likely to offer emotional and any other type of support during stressful and challenging times. Identical twins could be better when it comes to knowing when their twin requires support and how to provide it. It could be because they are more similar compared to fraternal twins, which explains the slight advantage they have over fraternal twins in longevity.

Buffering: The close relationship twins share throughout life might provide adequate buffering from risky behaviors since they always have someone looking out for them. According to researchers, this is especially true of male twins since men are comparatively more prone to risky behaviors.

Mutual care: The mutual care commonly exhibited by twins not only minimizes risky decisions but also encourages and promotes healthy decisions. Since they almost always have each other’s best interest at heart, twins might inspire one another towards adopting healthy habits. A twin could also benefit from witnessing the success of their counterpart at healthy endeavors. A twin might consequently feel more assured of achieving success by setting similar goals.

Conclusion
You can always get in on the benefits, even if you are not a twin. As a society, we can decide to invest in our social bonds to promote health and longevity since most of us do not have twins. In other words, you need to develop meaningful connections in all your relationships to set yourself up for comparatively longer and better life.