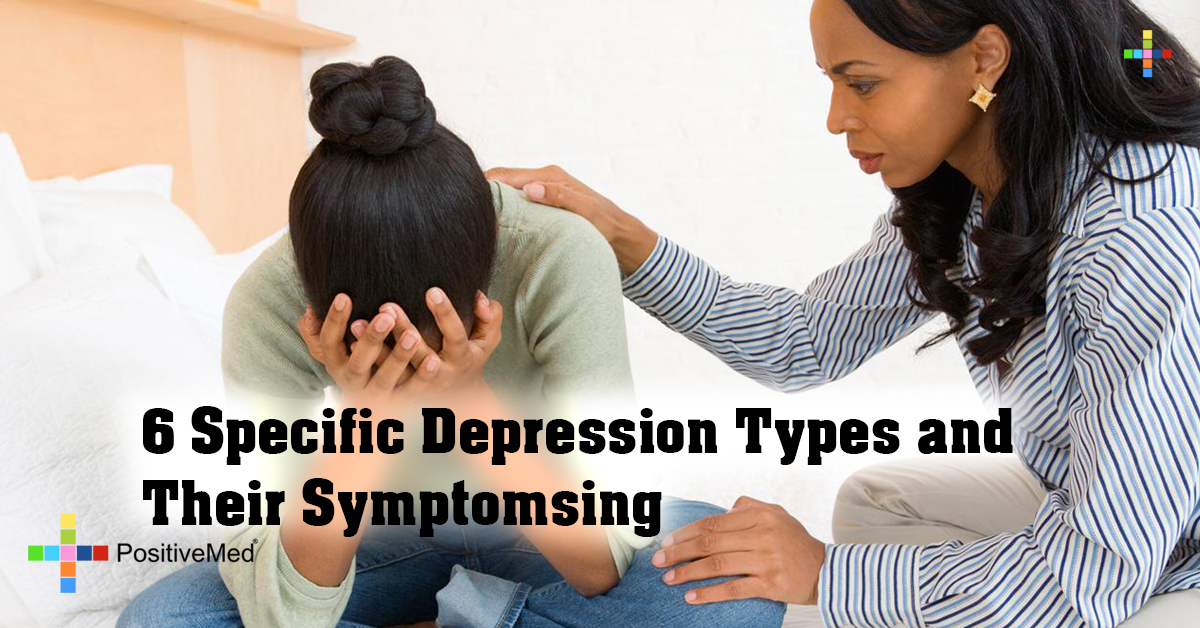 6 Specific Depression Types and Their Symptoms

Depression is a common, yet, complicated issue due to its variety of types and severity. Depression can be hard to understand because there may be a fine line between true depression and everyday sadness that happens throughout life. Clinical depression, however, can be caused by several factors such as abuse, genetics, medications, and traumatic life events and can manifest itself in different ways in different people. Here are 6 specific depression types to know in order to get better treatment.

RELATED ARTICLE: FEELING DOWN IN BEVERLY HILLS: CELEBRITIES AND DEPRESSION

People suffering from psychotic depression may be ashamed or humiliated of their feelings, and therefore try to hide them. This can make psychotic depression difficult to diagnose, although diagnosis is very important, due to various treatments for different disorders.

While the birth of a baby always brings up powerful emotions and hormonal changes, some may not expect to experience depression after giving birth. While taking care of a newborn may cause some symptoms of post-partum depression on its own, if the feelings of anxiety, mood swings, and insomnia do not begin to go away, it is likely that the patient is a sufferer of post-partum depression.

This more severe and longer lasting depression after giving birth can make it even more difficult for a new mom to settle into their new role of a mother. This complication from giving birth can be treated and is clearly a very specific type of depression.

Seasonal affective disorder, also referred to as SAD, is depression that has direct relation to the changes in seasons. This happens at the same time every year for each patient and may vary, although the most common time for SAD to occur is during the winter months. SAD takes a patient’s energy and creates mood swings. It may even cause depression into the spring and summer. The lack of light during the winter months is usually to blame for SAD, which may be treated by phototherapy to add light back into a patient’s life.

Each form of depression calls for a different type of therapy and medicine combination. It is important to be familiar with each type so you can differentiate your feelings and find the correct treatment.