4 Weird Lovemaking Disorders and How to Deal With Them 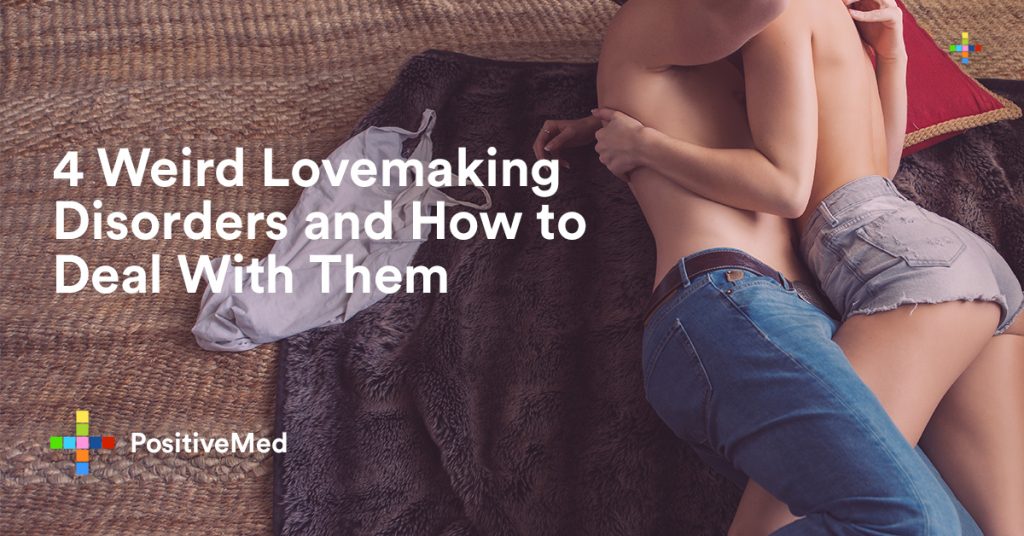 Human lovemaking is a complicated process from a physical perspective. In order to successfully have coitus, the nerves, blood vessels, mucosal tissues, and other parts of the body must work together to achieve pleasure. If one little thing goes wrong, a person may develop one of these bizarre disorders that may make it very difficult to copulate with ease. Fortunately, most of these disorders are very rare and only happen after accidents, but it is still strange to know what weird things the human body is capable of. 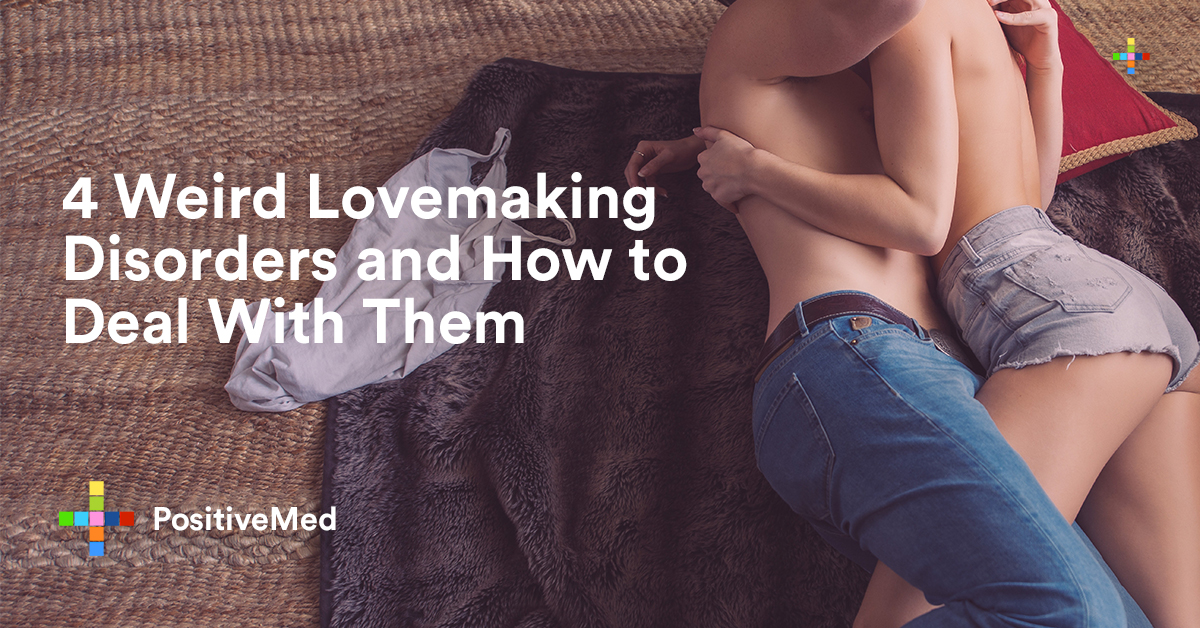 “Not tonight dear, I have a headache” is a cliched excuse for people who are not interested in lovemaking, but for some unlucky people, this is actually a painful reality. Coital cephalgia is a migraine headache that is triggered by orgasm. Experts are not quite certain of the causes, but it seems to be related to reactions to medicine, not exercising frequently, tumors, or even weighing too much. Almost one in 100 people have a case of coital cephalgia, ranging from a mild, brief headache after lovemaking to intense stabbing headache pains that last for days after each session. Men are four times as likely to get this disorder, but it is also common among women who already frequently have migraines. Indomethacin, a type of nonsteroidal anti-inflammatory drug is particularly useful when taken right before lovemaking. Doctors also recommend that patients with coital cephalalgia reduce their weight and exercise more frequently. RELATED ARTICLE: How to Get Checked for STD’s Without Seeing a Doctor!

This disorder causes unfortunate sufferers to constantly feel aroused but never be able to find satisfaction. Though most people think arousal is fun, for sufferers of this disorder, the experience is painful and overwhelming. It often makes it difficult to focus on other tasks. Experts of this disorder find that it is typically caused by nerve damage, so many patients first develop it after a nasty fall. Occasionally, it can also be caused by malformed veins in the pelvis. It often appears suddenly and goes away just as quickly. Though most people only have it for a few months, this disorder can last for years. If the disorder is caused by malformed veins or damaged nerves, it can be treated with surgery, but for some patients who develop it spontaneously, it is difficult to find a cure. Taking antidepressants and using anaesthetizing gels can provide some relief.

This condition causes men to maintain rigidity for hours if they are stimulated. The unwanted rigidity is not typically due to arousal, and it can actually be quite painful. Like persistent genital arousal disorder, priapism can be due to issues with the blood or nerves around the genital area. Blood disorders like sickle cell anemia or leukemia may cause this to happen, or it can be the side effect of drugs like Viagra. Most people chuckle at the idea of priapism, but it is caused by blood trapped within the male sexual organs, which can result in oxygen deprivation that damages tissue in the area. Therefore, this is actually a very dangerous condition that requires a trip to the emergency room. Doctors estimate that roughly 10,000 cases of priapism are treated in the emergency room each year. The first method of treatment is to drain excess blood away with a simple syringe, but surgery may be needed to reroute the flow of blood. Medications may also be used to prevent the situation from happening again.

This condition may involve lovemaking, but, as the name implies, it is closely related to the sleep disorder called insomnia. People who have this disorder may just stimulate themselves, or they may attempt to make love with the person who is sleeping next to them. In some cases, the sleepwalking person might even get aggressive if their advances are unwanted. However, after waking up, the person will have absolutely no knowledge of the event. Only about 1 percent of the population has this disorder, and it is mostly caused by fatigue, stress, anxiety, or alcohol intake. Normally, this sleep disorder requires counseling to get rid of triggers that cause it to develop, and patients with sexsomnia are normally advised to sleep alone. [/nextpage]