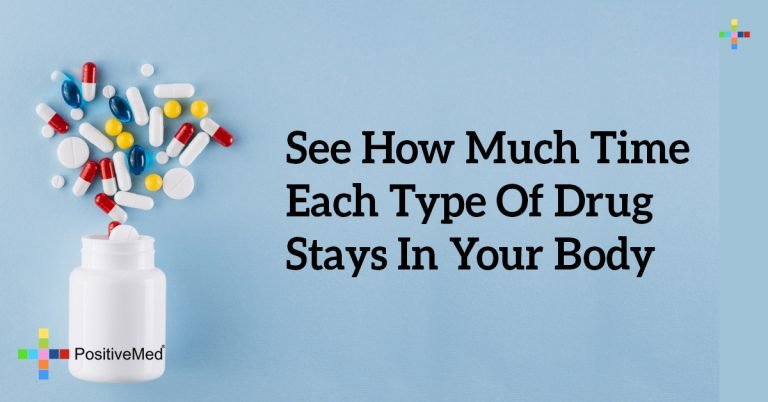 So you got that new job that is a perfect fit for you. You’re excited, until the moment that someone from Human Resources informs you that your offer is contingent upon a drug test screening. Your heart rate increases and beads of sweat form on your brow, as you remember the joint that you smoked the other night with friends. Sound familiar? The following article addresses this issue, among others.

The most common reason for drug screening is for pre-employment purposes. The federal government requires companies that employ people with commercial class driver’s licenses to be given a drug test, known as the SAMHSA5, which tests for five specific drugs:

 Cannabinoids (marijuana)
 Cocaine
 Amphetamines
 Opiates (heroin, morphine)
 Phencyclidine (PCP)
Because of this requirement, most employers, although not mandated to, use the SAMHSA5 for prospective employees. The three main ways to detect drugs in the body are through blood, hair, and most often, urine. Let’s discuss each of the five drugs individually.

According to a study available through the National Institutes of Health library, THC, a major metabolite of marijuana can remain in the body for approximately 2.6 days after use for infrequent users, and approximately 26 days for frequent users. In blood, it can be detected for approximately 14 days, in urine for approximately 30 days and in the hair for up to 90 days. It is important to note that cannabinoids are stored in fat tissue, so drinking extra water does not help flush this drug out of your system.

Cocaine can be detected for about two days in the blood, for about four days in the urine, and for up to 90 days in the hair. The only medicinal purpose for cocaine is as a topical anesthetic, but with so many of those available now, it really serves no purpose other than for recreational use. Ailments associated with cocaine include seizures, low potassium levels, hyperthermia, and rhabdomyolysis.

This group of drugs can be detected in the blood for approximately 12 hours, in the urine for about 3 days and in the hair for up to 90 days. According to the National Institutes of Health, amphetamines are extensively metabolized by the liver, and although the mechanism is unknown, they can lead to severe liver injury.

Opiates can be detected in the blood for about 12 hours, in the urine for about 4 to 6 days, and in the hair for up to 90 days. People who inject heroin can experience collapsed veins and local infections, and are at increased risk of contracting STD’s and HIV. All opiates can lead to a weakened immune system.

PCP can be detected in general for approximately 1 to 7 days for an infrequent user, and up to 4 weeks for a chronic user. It has been linked to psychiatric disorders.

There are certain factors that can alter the elimination times of all drugs in the body. Larger body mass, increased age, and decreased health can all slow the metabolism of drugs, in general. Also, each individual metabolizes drugs differently, so one person may excrete a drug faster than another. With regard to urine, people who have more acidic urine tend to have shorter detection periods for drugs.

A newer method that is being used more widely for drug detection is saliva. This would be especially helpful for law enforcement as a non-medical person can administer this test.