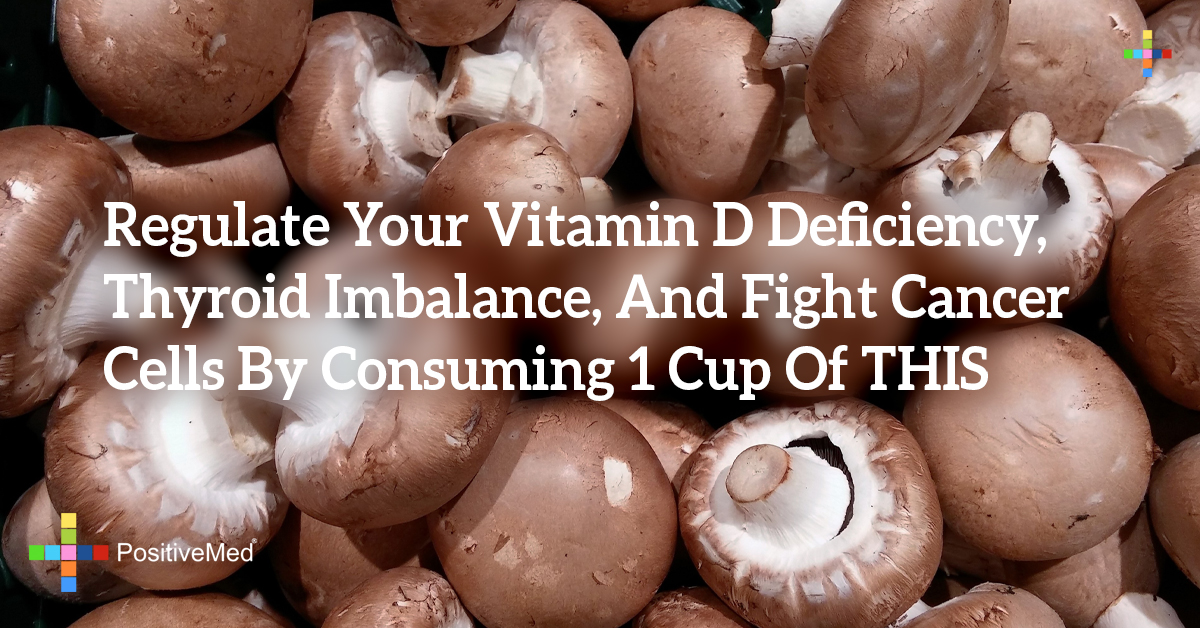 Mushrooms, a delicious food found at your local grocery store. When utilized correctly, it can aid your body in fighting off thyroid imbalances, vitamin D deficiency, and even cancer. It is often said that pharmaceutical companies do not create cures but instead create costumes. It would be logical then, to do whatever possible to steer clear from the commercial medicine industries so widely utilized today and instead veer toward the road less traveled, the less common naturopathic healing methods through food and natural substances.

With so many nutrient-packed varieties of mushrooms, it may be tough to single out which choice is the best match for you. Regarding the prevention and fighting off cancer, multiple studies have been observed by the nation’s largest and most highly esteemed breast cancer organization, currently known as the “Susan G. Komen” foundation in relation to multiple varieties of mushrooms and-and their benefits in aiding your immune system to be better prepared to ward off the production of deadly cancer cells.

Two varieties include the popular shitake mushroom variety and the less known reishi varieties and are stated to be safer to consume by mouth in a fresh, food form as opposed to taking it in a powdered medicinal form to avoid overconsumption that could lead to liver toxicity. This can be prevented and the most effective dose can be utilized by adding one cup of these varieties to one meal per day. Numerous sources indicate that this is a magic number of sorts to notice a significant health benefit.

Another study done by the Memorial Sloan-Kettering Cancer Center states that “reishi mushroom contains complex sugars known as beta-glucans that may stop the growth and prevent a spread of cancer cells.”

Also linked to cancer are low vitamin D levels in the body or a vitamin D deficiency. Bringing our attention to the fungi experts at fungi.com, they state that “Surprisingly, even sliced and dried mushrooms—including wild ones picked the year before—will soar in vitamin D when placed outdoors under the sun.

The high vitamin D levels generated will last for more than a year”. Exposing mushrooms to UV light from the sun has been proven to increase their vitamin D content, which can then by consumption be absorbed by you and I. Adequate vitamin D levels in our bodies are imperative in the regulation of calcium absorption, robust teeth and bones and positive effects against a large diversity of common diseases we want to avoid.

This thyroid gland is a small gland that sits at the front of your neck just below your voice box and in front of your windpipe. This nonchalant gland, often going unnoticed surely plays one of the most important parts of weight gain and weight loss and has a huge impact on overall health. The consumption of one cup of any variety of mushrooms daily, raw or cooked, will most commonly maintain your thyroid balance from falling into an unhealthy production rate of the thyroid hormone.

RELATED ARTICLE: How to Lose Weight if You Have a Thyroid Problem?

It seems that for decades the Mario brothers have been on the right path all along! Eating mushrooms will help you! Not only do they come in a vast variety of flavors from bold, bitter, meaty, rich, and nutty, but they also appear in a colorful array of shades and textures. It is not uncommon to find a mushroom that looks like an alien life form or one that is truly a breathtaking shade of lavender.

For such enticing benefits, it is hard to see why we sometimes lack this variously appealing part of our diet! Fortunately, we now know that just by effortlessly consuming one cup of mushrooms per day can lead to an endless supply of health benefits that may improve and extend the quality of our lives.