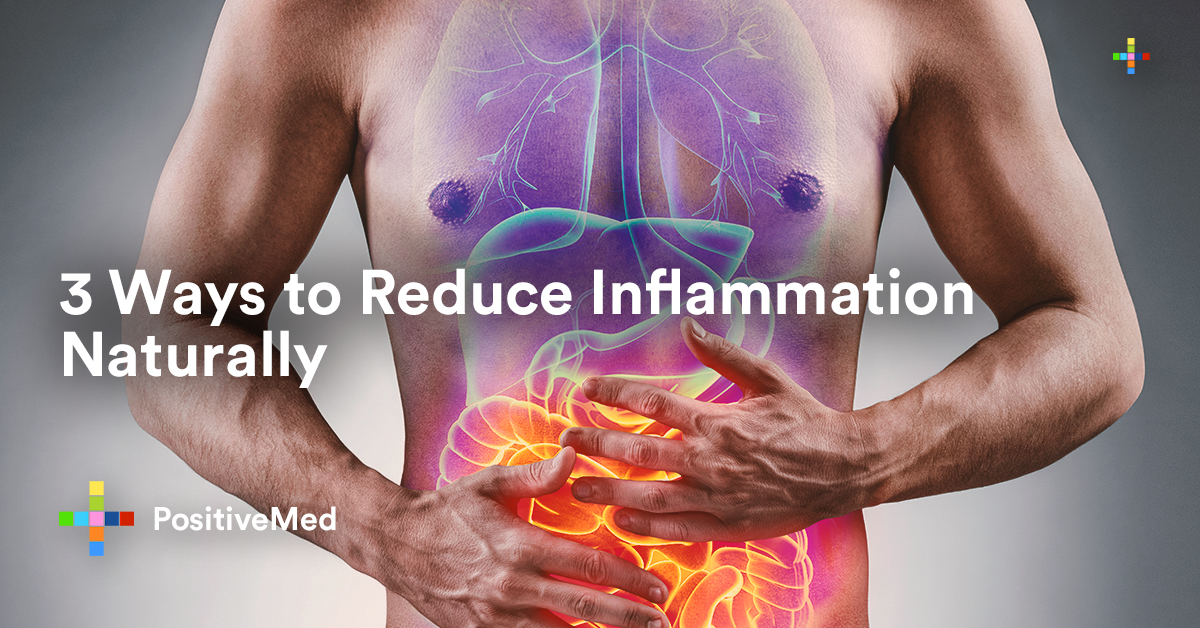 Cancer, diabetes, depression, heart disease, stroke, Fibromyalgia, Alzheimer’s—these seemingly diverse diseases are increasingly thought to have a common denominator: inflammation. While our genetic predisposition for disease can’t be changed, we can do something about this other major player.

Normally, inflammation is part of a healthy immune response, an orchestrated onslaught of cells and chemicals that heal injury and fight infection—think redness, pain, swelling; but the process also has a quiet dark side. Chronic hidden inflammation occurs throughout the body when something kick-starts the immune system and disengages the shut-off button. What ignites the fires differs from person to person: repeated or prolonged infections, smoking, or gum disease, for example. Obesity, too, causes one to be prone to inflammation, as fat cells churn out inflammatory proteins called cytokines. However it happens, the end result is the same: an endless trickle of immune cells interferes with the body’s healthy tissues, triggering genetic mutations that can lead to cancer or the bursting of plaque in an artery wall.

There’s not a reliable blood test yet to screen for inflammation. A test that measures an inflammatory marker called C-reactive protein (CRP) is currently recommended for those at increased risk of heart disease, because high levels of CRP, for these folks, are associated with future heart attacks and strokes. But it’s not used as a general screen because researchers still don’t know what role CRP plays and whether it’s truly a sign of increased risk of disease. Normally, the body shoots out anti-inflammatory substances to restore equilibrium.

Thus, staying well means having both systems in working order. Some promising indications that gaining a balance could be protective: According to a Harvard study published last year, cholesterol-lowering drugs reduced the risk of heart attacks and strokes in people whose blood analysis indicated excess inflammation, even though they didn’t have high cholesterol. That’s because statins probably have anti-inflammatory properties. Medical science suggests, though, that there are safer things one can do to keep from stoking the flames.

Though many studies have examined the impact vitamins such as folic acid and the other B vitamins have on our tissue function and levels of inflammation, the role these vitamins play remains unclear. There is, however, a clear connection between higher blood levels of certain nutrients and lower risk of health conditions caused by inflammation like arthritis, cardiovascular disease, and insulin resistance. Along with the benefits of folic acid, other B vitamins, and EFA’s as described above, vitamin D also has known anti-inflammatory effects, and vitamins C, A, and E are widely celebrated as powerful antioxidants, countering the effects of free radical damage.

One day we’ll better understand how vitamins, minerals, and micronutrients work on our behalf as natural anti-inflammatories. What’s important for us to understand now is that the damaging effects of inflammation can be prevented and reversed by making healthy dietary changes today. Taking a good multivitamin is one of the easiest ways to ensure that your body has adequate levels of antioxidant and anti-inflammatory nutrients when it needs them most.

2. Choose from a rainbow of anti-inflammatory botanicals.

The natural world has much to offer us in the way of compounds that quiet inflammation in our bodies. Many of these are traditional medicinal foods, herbs, and spices used for centuries in the past, yet whose specific mechanisms of action biochemists are still exploring today. The study of phytotherapy is helping to bring about a whole new range of anti-inflammatory agents that more effectively target the inflammatory cascade, well upstream of where conventional NSAID’s and COX-2 inhibitors cause their damaging and unwanted side effects.

also, help, they can also be called flavones or flavonoids, this is a class of over 5000 plant chemicals that our bodies metabolize in a way that offers strong anti-oxidant, anti-cancer, anti-allergenic, and anti-inflammatory effects. Bioflavonoids include compounds such as quercetin, epicatechin, and oligomeric proanthocyanidins (OPC’s). But don’t let their long names put you off — many occur abundantly in our daily food and drink, such as in citrus fruits, vegetables, tea, cocoa, and wine, to name just a few! Others are less well known or found less widely in nature, or still waiting to be discovered. Most bioflavonoids can also be taken in supplemental form as part of a natural anti-inflammatory regimen. Among the best for soothing the inflammatory cascade are quercetin, rutin, and procyanidins (OPC’s) such as those found in pine bark extract (Pycnogenol) and grape seed extract.

People suffering from autoimmune disorders should consult their doctor before making changes to their diet.