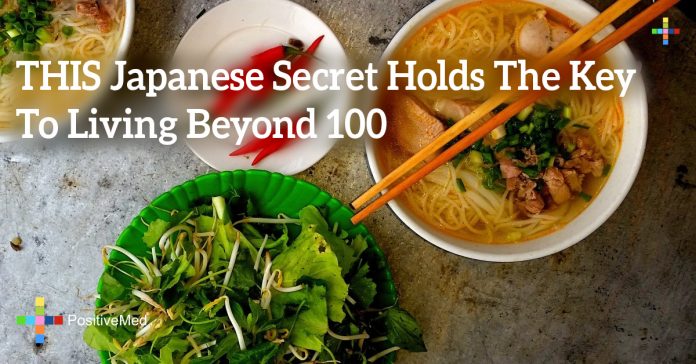 THIS Japanese Secret Holds The Key To Living Beyond 100

The Okinawa diet is a diet that mostly consists of vegetables, beans, and other plants. A recent video on YouTube revealed just how healthy the Okinawa diet truly is for humans.

RELATED ARTICLE: Here Are The Best Weight Loss Diets Based On Real Research

People who live in Okinawa tend to live much longer than average human beings around the world. 96% of the Okinawa diet is made up of vegetables. For many years, it was believed that people from Okinawa ate a lot of fish. However, the YouTube video posted above reveals that less than one percent of their diet is made up of fish or meat.

Living past a hundred years old is an uncommon occurrence in most countries around the world. However, those that eat the Okinawa diet tend to push the limits of age much further. Are you ready to try the Okinawa diet and make vegetables your main food source?