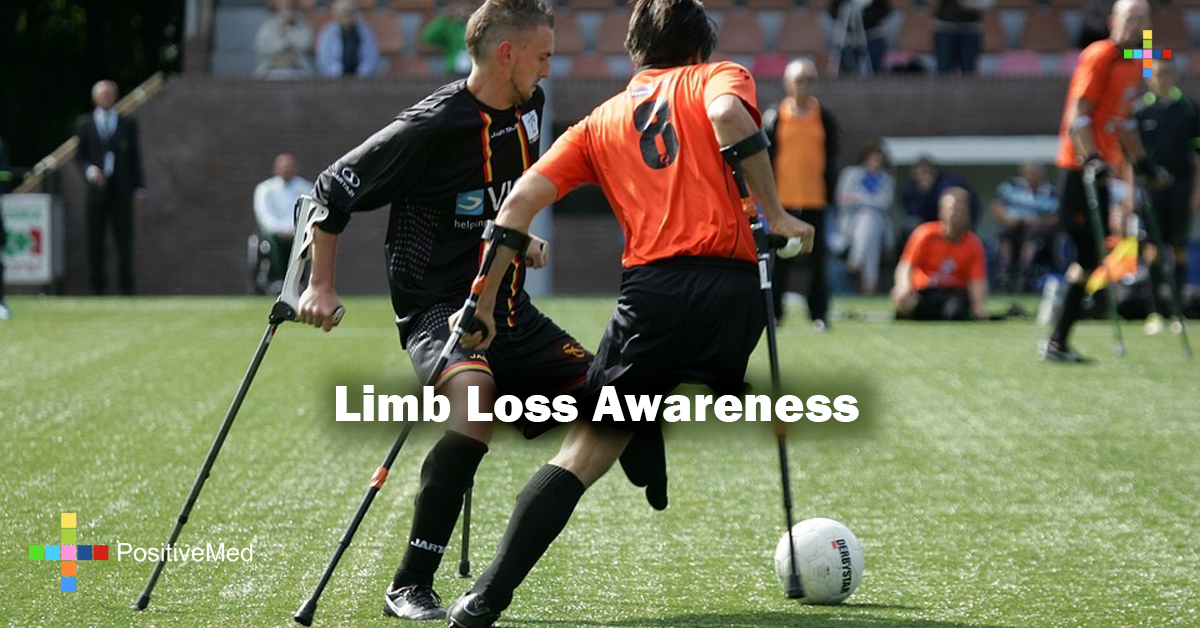 Limb loss is a serious psychological, health and social issue and yet it’s often neglected in the media. Every day more than 500 people are losing a limb only in the United States and this number is much more in some other countries. Sadly, in some war-thorn countries of the world, thousands of children are having amputation due to the land mine injuries. Check out these important facts, collected from Amputee Coalition organization.