PositiveMed The Positive Side of Medicine
Home DIY Tips Beauty They Bullied Her as A Child Because of Her Skin. Today Her Skin Made Her Famous! 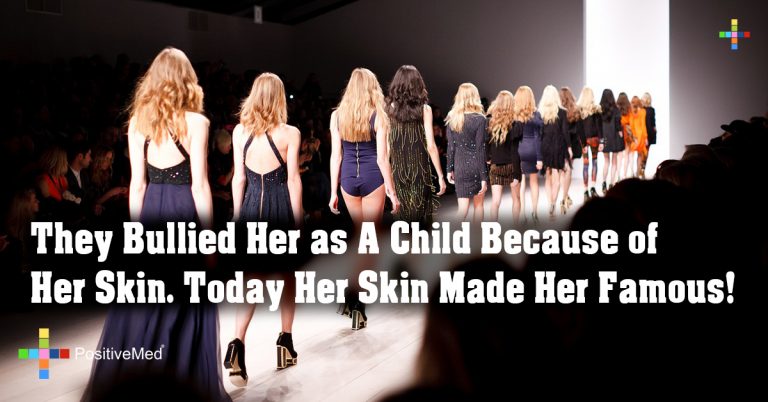 They Bullied Her as A Child Because of Her Skin. Today Her Skin Made Her Famous!

Winnie Harlow is a gorgeous, strong woman of color. Many beautiful colors, in fact, because Winnie has a skin condition called vitiligo. Data from the American Vitiligo Association suggests that the condition affects 1 – 2% of the world population. While it’s no more common among people of African descent, the pale patches of skin are more visible against darker skin tones.There are three types of vitiligo. These include:

Vitiligo is thought to be an auto-immune disorder in which the immune system attacks the melanin present in skin. While it is not dangerous, it can cause people to feel discomfort if it impacts their appearance. Lack of information among the general public regarding the cause of the condition increases the sense of isolation among those with the condition.Winnie’s vitiligo started to affect her appearance when she was four years old. The teasing she endured in school forced her to grow a very thick skin.

She was determined not to be destroyed by the brutal taunts heaped upon her by her classmates, the most common of which was “zebra.”Winnie has used her striking beauty to build a career as a well-known model. From that lofty perch, she has been able to use her new fame to promote vitiligo awareness and aid others who suffer the condition. Her work on behalf of others who suffer the isolation of being ostracized for looking different is inspiring and impressive. Her 2011 video “Vitiligo: A Skin Condition Not A Life Changer” has done a great deal to shed light and information on the condition and to raise awareness.Ms. Harlow has done a great job of reminding all of us that beauty, like people, is unique.