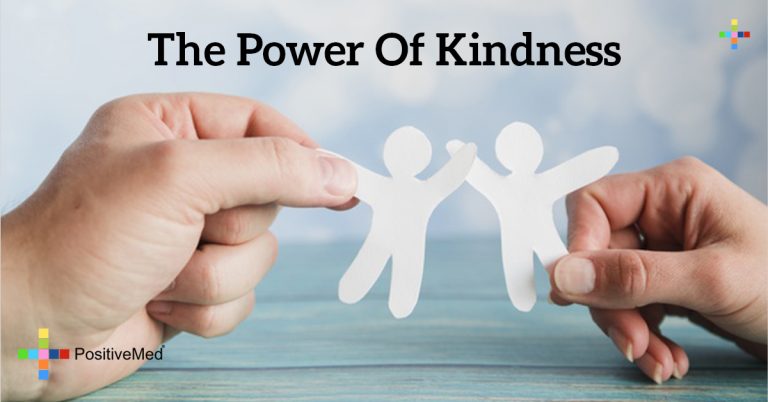 “It takes a simple-minded man to linger around those who are praised, yet
a courageous man to pick up those who have fallen.”¯Daniel Chidiac

Walking through Bourke Street Mall, the main street in the heart of
Melbourne, Australia, I passed a distressed man sitting against a shop
front. Near him lay a beanie, a cup, and a dirty backpack. Knees up and
head bent, it seemed as if he had given up all hope. I put some coins in
his cup, and continued on. On my way back I decided to sit down on a chair
across from him. As I sat watching people walk past, deliberately staying
clear and acting as if he were an alien, I couldn’t help but feel
compassion. I walked over to him, knelt down, gave him $10 and said, “Do
you mind if I have a chat with you, sir?” He looked up and said no. I sat
right next to him in the same position as he was. It was an eye-opener to
watch people walk past from down there. I then recognized that this man
was disabled. His hands were deformed and he could hardly get the words
out to speak. He mumbled that the government had shut down his hospital.
He also had a volunteer who used to look after him, but they had also
left. This gentleman was one of the nicest individuals I have ever met. He
told that me that the previous day he had been spat on, kicked in the
face, and called a retard.

What amazed me was his attitude toward life. He said he would help those
people if they needed his help, regardless of what they did to him. He
even thanked God that he was shown manners as a child. He prays to God
every morning and says thank you for being alive. He said that he knows
God will watch over him and provide. He hasn’t been let down yet and has
taken his challenge as a way of life that he must deal with the best way
he can. He understands that these people that ridicule him are only
affecting themselves and battling their inner turmoil.

As we continued to chat I noticed he sat up and created more energy. I
seemed to forget everyone else around while talking until something
wonderful happened. It appeared that when I cared, others suddenly did as
well. People began walking up and dropping money in his cup. Another man
brought food and people were smiling in our direction. I told him to smile
back, and he did. This one moment touched my heart and I will never forget
it. Graham taught me the power of what one person can do. Sometimes it
takes one person to stir up the “giving energy” and others will follow.

This man has had so many challenges in his life yet has such a positive
outlook. He even loves the people that beat him, and has such strong
faith. He assured me that he does not beg, but has faith God will provide.
He said whenever he starts to complain he thinks of all the people that
were kicked out of the hospital that were far worse off than him. He is
compassionate towards the human race and said his dream is for equality.
What a golden moment in life.

Daniel Chidiac has dedicated his life to finding the answers to “why some
people are living an extraordinary life, while others are never really
fulfilled?” Through his journey he has modeled the most successful people
known to man, traveled overseas to meet with leaders who have the
strongest mindset on the planet, interacted with exceptional achievers and
coached people from all the around the globe. For more words of wisdom
from Daniel, please visit him on Facebook.