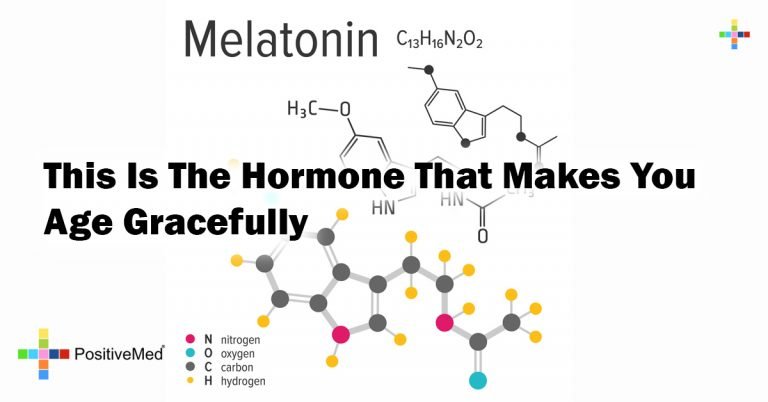 This Is The Hormone That Makes You Age Gracefully

Aging is a natural process, or so they say. But the deficits that occur in the body through normal aging don’t seem natural at all! In fact, the words ‘aging’ and ‘change’ could be considered synonymous.

What causes these age-related changes?
To answer this question, some researchers have posited the theory of error. In other words, a slow build-up of damage in the body, maybe even beginning at conception, finally catches up and systems fail.

Reversing the effects of aging could be considered the premier approach to disease and life extension. To understand aging, scientists began at the cellular level. Mitochondria, located within multitudes of microscopic cells, are the power centers of our bodies. The mitochondria must be able to access the cell’s control centers. When the communication breaks down between mitochondria and cellular control centers due to lack of cellular permeability, a power failure occurs and aging commences. A team led by David Sinclair, a professor from UNSW Medicine, found that restoring this molecular permeability connection lead to age reversal in mice!

But we aren’t mice. What’s a simple approach for humans to extend life and health today?
Most of us recognize melatonin as a sleep aid, and it has been shown to support circadian rhythm. In fact, melatonin regulates cellular communication, which is proven a vital link in age reversal. Melatonin is a hormone secreted by the pineal gland which promotes permeability of cells and pathways for mitochondrial power connection.

Melatonin is produced naturally in the body, but aging causes the hormone to gradually decline. One indication of decline could be the sleep problems that elderly people commonly complain of. Young people have a great deal of melatonin production, and babies fall asleep anywhere. Many studies suggest that adequate sleep is a primary source of physical rejuvenation, and that lack of sleep promotes free radical activity in vital organs.

Melatonin, whether through promoting sleep or hormonal activity, is a potent free-radical scavenger. Free radicals contribute to wrinkling of skin, cataract formation and stiffening of arteries; all attributed to lack of cellular permeability. The immune system works directly through the power of mitichondria. When the power plants begin to slow or fail, the immune system is breached by cancers, diabetes, arteriosclerosis.

Dr. Walter Pierpaoli states that “melatonin is the ‘Master Hormone-Modulating Molecule.”
He claims that melatonin regulates almost all hormonal activity, in addition to the circadian cycles of sleep. His research indicates that resetting the body’s ‘age clock’ can slow the symptoms of old age. When the pineal gland of a younger animal was transplanted into an older animal, the old animal reclaimed metabolic and metochondrial vigor.
What does the pineal gland secrete? Melatonin.

The use of melatonin is facilitated by its availability and relatively low cost, and proves a potent weapon against age-related changes.