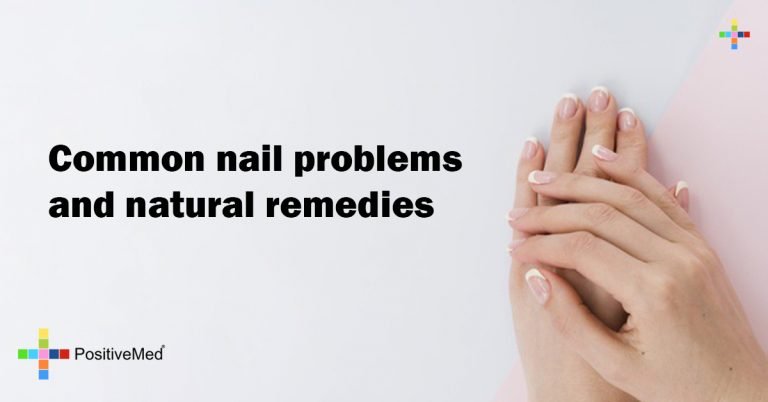 Sometimes we don’t to pay extra attention to our nails, forgetting that fingernails and toenails are windows into the body and its health, alerting you to health problems such as liver and kidney disease, anemia, diabetes… even immediate emergencies such as circulation blockages, so they are kind of a big deal.

The common problems and changes we see in our fingernails and toenails are minor, usually preventable or treatable health problems.

This is one of the most common infections, it may appear on any nail, but it is more common on the toenails because toes are more often kept in the warm, moist, dark space inside shoes, causing pain and inflammation on the nail and a think, yellowish/greenish, misshapen, and crumbly look.
It can be painful, and there may be inflammation (redness, swelling) of the finger or toe underneath or around the nail. In severe cases, the nail plate may start to lift away from the skin altogether. The infection may be on one nail, or several.
Try this to treat it: mix 4 cups of hot water, ¼ cup of peroxide and ½ cup of Epsom salts, then add ¼ cup of white vinegar and soak the affected toe for a few minutes. Repeat the process every 10 hours for 4 weeks.

The skin at the base of your nail is very tender and sensitive to trauma. If you bump your finger, developing nail cells underneath that skin may have been damaged by that bump, and as it grows out, it will have a small white spot where that ‘trauma’ occurred. It’s part of the nail plate, so it will grow out with the nail, from the cuticle out to the edge, until finally it will grow completely out and be gone.
There’s no treatment for these spots, as they don’t cause problems and simply grow out with the nail, it is very common and means nothing other than the finger was bumped or injured at some point.

A hang-nail occurs when the skin around the nail becomes dry and then tears or splits, in more severe cases you may have some splitting of the nail plate itself, usually on one side, caused by dryness, accidentally cutting the cuticle or skin, injury, or even nail biting.
To prevent hang-nails, keep the skin around your nails moisturized with lotion or hand/nail cream and drink your 8-10 glasses of water each day.

Vertical ridges, or ‘furrows,’ go up and down, vertically, on the nail plate. Horizontal ridges, or corrugations, go side to side, caused by certain medications, poor circulation or psoriasis, as well as other things, so if you’re concerned about them, check with your doctor. In most cases, furrows are minor and cause no other problems. If the appearance bothers you, you may
It’s caused, or made worse, by hands always being wet, nails being exposed to harsh detergents or chemicals, artificial nails, or regular application and removal of nail polish. Even habits like continually tapping your fingertips on the desk may weaken the nail’s edge enough to cause splitting.
Warm olive oil is a natural way to moisturize and strengthen brittle fingernails. Warm a 1/2 cup of olive oil in the microwave and soak fingernails for 15 to 30 minutes.

From: Home Remedies from a country Doctor from Jay Heinrichs, Dorothy Behlen Heinrichs, and the editors of Yankee Magazine, 2013.
From: Natural Remedies for Healthy Living , The Readers Digest Association,2011
From: The Illustrated Encyclopedia of Healing Remedies, C. Norman Shealy 2002
© Newspaper WordPress Theme by TagDiv