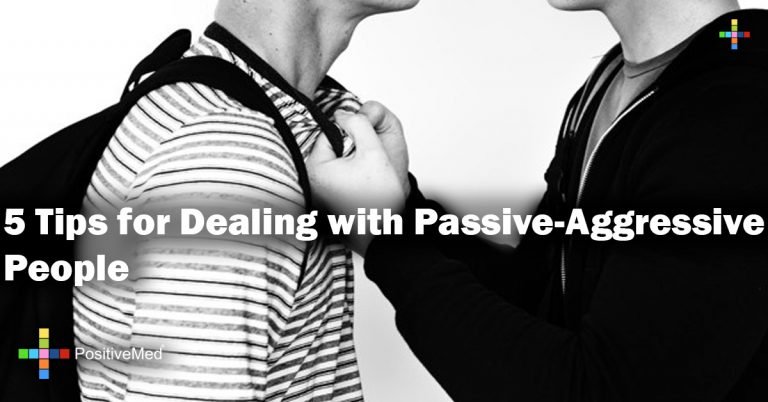 5 Tips for Dealing with Passive-Aggressive People

There are few worse things than passive-aggressive behavior. It’s bad enough when someone is openly hostile to your face; at least you know what they are really thinking and what their agenda really is. Having someone appear to behave appropriately only to realize that they are behaving badly to undermine you far more infuriating.

An openly hostile or aggressive person will be more likely to confront you directly, which is unpleasant but at least it’s predictable. On the other hand, a passive-aggressive person may appear friendly to your face while making backhanded insults or actively trying to sabotage you. Calling these people on their behavior can often make things worse, so sometimes the best thing you can do is to stay away from them and not give them the chance to get to you.

If passive-aggressive behavior gets out of hand and you have to call someone on it, make sure you mention specific behaviors and why they’re inappropriate. Simply getting upset and making a general statement about how someone “always” does things to upset you won’t solve anything.

Don’t Try to Get Even

Being on the receiving end of passive-aggressive behavior hurts, and you may want to strike back when it happens to you. Remember that passive-aggressive people often don’t appear to do anything wrong, so they can easily make you look like the bad guy if you try to get them back.

It’s not fair to say that passive-aggressive people will never change, but they certainly won’t change after a lecture about their behavior. It’s okay to call someone out on a specific behavior, but cornering them and lecturing them will usually just make things worse. A passive-aggressive person may change as they mature, but until that happens it’s best that you avoid them and do your best to not stoop to their level.