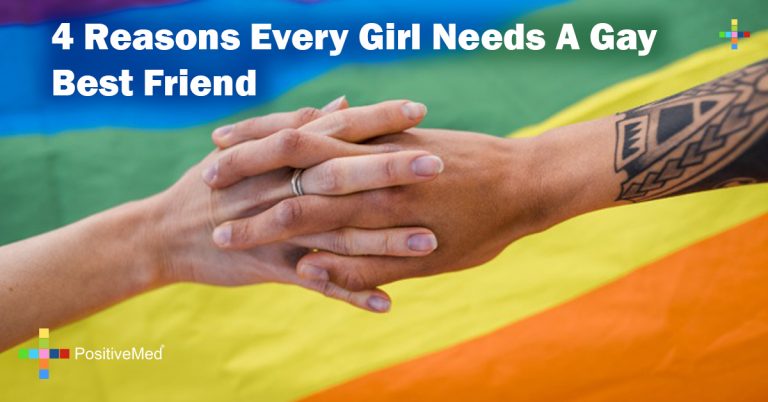 Everyone knows that girls do it, go to gay bars because they know they will not be hit on, or secretly wish that a guy was gay so it would not be awkward to hang out. These are the trials of life that make every girl need a gay best friend.

It is the ideal situation. If a creepy guy is coming on to some poor girl at the club, the best way to get him to leave is for another guy to show up. Obviously not every girl is lucky enough to always have a boyfriend, but a gay best friend can step in and save the day. Not only can the two be arm in arm or hugs and kisses without anyone being uncomfortable, but they can create the perfect mask to keep the creepers away.

Girls create drama for the sake of creating drama. They get jealous, become easily annoyed and hold grudges. With a gay best friend, there is no worry because he is a guy, so there is no girl-themed drama. When trying to be friends with straight guys, there is always the hidden fact that he probably wants more than just friendship, but a gay best friend only wants to compliment a girl’s jeans, not get inside them.

Girls are always stabbing each other in the back, starting rumors or stealing each other’s boyfriends. A gay best friend tends to be loyal till the end and he will never try to steal a girl’s boyfriend because, if the guy is straight, he is not interested. A girl also has trouble trusting her guy friends not to make a move, but with a gay best friend there is no problem.

When girls hang out with girls they have to make sure they look good so there is no competition. With a straight guy, a girl can never go too far with feelings or emotions for fear of leading him on. But with a gay best friend, there is no one to impress. A girl will not be judged and she never has to worry about letting it all out if she needs to cry.

Having a gay best friend may bring a lot of benefits, but the most important thing is that it brings a lifelong friendship.