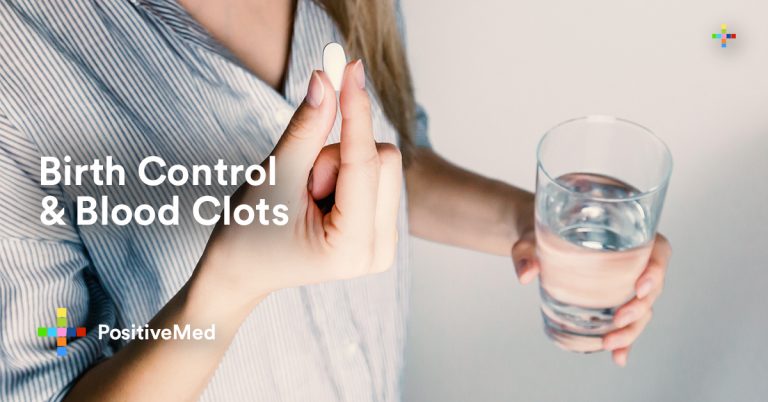 File this one under “As If Women Didn’t Have Enough To Worry About”!

You know the approximately five million commercials you’ve seen for the birth control pill Yaz and the non-oral contraceptive NuvaRing? Of course, you do. Moving on! Remember the last part of the commercial, after the woman finishes her salad and stops playing with her puppy? You know that part…when you hear a lady with a soothing voice start speed-talking at a lower volume, saying scary things?

Well, it turns out that some of those scary things came true. Yaz was linked to five deaths, and 14,000 plaintiffs have come forward to allege that they’ve had complications as a result of using the drug. It was also discovered that women using NuvaRing had a six-time higher incidence of blood clots. Then there are even more terrifying details…it’s enough to make a woman want to go au naturel!