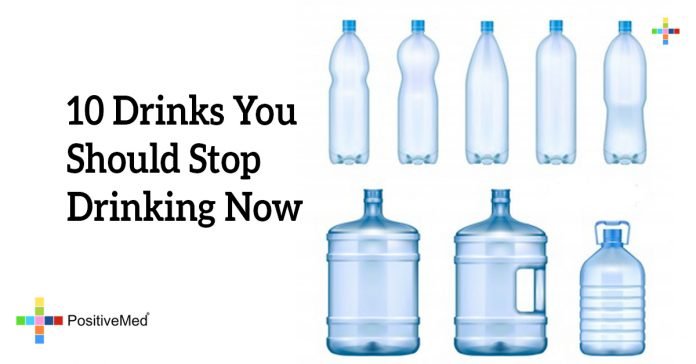 Water is essential to our good health and very survival, but many people do not know exactly how much is really necessary for the most benefit. Although many people concentrate on keeping themselves hydrated these days, most probably do not consume enough fluids in spite of taking a water bottle when they are away from home. When people are able to understand how staying hydrated can improve their overall health, they are more inclined to focus on drinking and eating with that goal in mind.

Most health professionals recommend their patients drink at least 64 ounces of water each day, but most people would never consider drinking twice that much. However, one woman in England took the advice of her neurologist and a nutritionist to drink three liters of water every day to treat her poor digestion and headaches. This amount is just a little less than a gallon, but this woman found her goal was possible if the water was consumed over the course of a day; one liter morning, noon and night. The resulting changes were quite amazing and included some unexpected benefits.

The 42 year old Englishwomen hoped that drinking more water would alleviate her headaches and poor digestion somewhat, but she never expected the additional benefits of staying well hydrated. The woman, who is known as Sarah, took a picture of herself before beginning her experiment and at one-week intervals for four weeks. In addition to her headaches disappearing before the end of the first week, her normally sluggish digestive system also began functioning normally.

The additional benefit that Sarah did not expect was a more youthful appearance. The dark circles and wrinkles around her eyes were completely gone after four weeks, and her usually dull skin appeared fresh and dewy. Although Sarah did not lose a lot of weight, she did lose two pounds, her waistline shrank by an inch and the cellulite she once had disappeared. Overall, Sarah says she looks and feels 10 years younger, and will continue drinking water at the same rate since realizing its benefits.

While the advantages of drinking nearly a gallon of water every day are considerable, the greatest inconvenience is needing to urinate at least twice as often as before. This is not a great problem at home, but can be irritating when out and about. This issue can be dealt with somewhat by drinking the allotted quantity of water in large amounts morning, noon and night. This does a good job of flushing the kidneys and expelling most of the liquid at one time. Anyone considering increasing their fluid consumption should discuss the possible benefits and cautions with their health care provider before beginning this program.