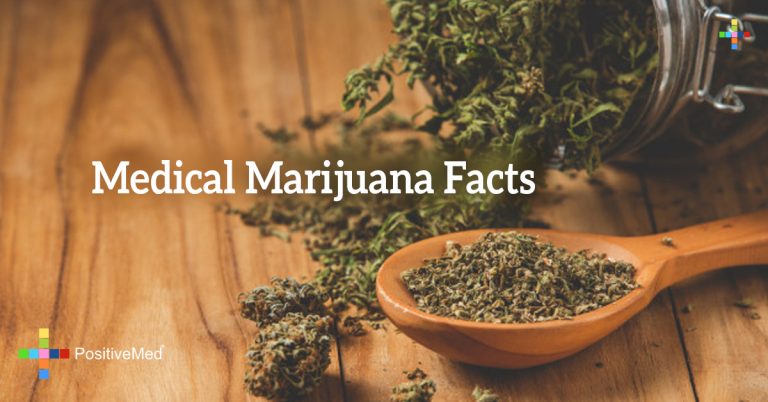 Medical science has learned much about marijuana, but both opponents and proponents claim scientific support for their respective positions. Academicians writing for the Berkman Center at Harvard University acknowledge both social and scientific controversy over whether use of marijuana, Cannabis sativa, is beneficial or hazardous. All investigators agree that the active ingredient in marijuana, delta-9 tetrahydrocannabinol, or THC, is a powerful substance. It interacts with many body systems. Benefit or detriment may depend on a user’s needs.

Smoking, whether marijuana or tobacco, deposits hundreds of combustion products and smoke particles throughout your lungs. The U.S. Drug Enforcement Administration, the DEA, reports that in one marijuana cigarette, a joint, over 400 chemicals and four times the tar of a single filtered cigarette are inhaled. The DEA cites a National Institutes of Health study documenting that five joints a week deliver as many cancer-causing chemicals as a pack-a-day tobacco smoker receives. Smokers all know that smoking delivers nicotine, but the amount depends on how much of a cigarette is smoked. Smoking is not a precise dose-delivery system for medical marijuana administration. The benefit of any smoke-delivered marijuana ingredient should be weighed against its variability and hazards. Marijuana can also be ingested.

In 2002, physicians reporting in the Journal of Clinical Pharmacology reviewed 74 controlled research studies investigating the effects of THC on the human hormonal system. They found that marijuana suppresses male and female reproductive hormones, sperm production and lactation, and growth and thyroid hormones. These responses diminish with chronic use, though some males develop irreversible gynecomastia, or breast enlargement. The researchers concluded that most long-term hormonal consequences are mild and subtle.

A 2008 British Journal of Psychiatry report searched through more than 15,000 research studies to identify the effects of marijuana use on the outcome of care in patients with psychotic disorders. They reported only low confidence that marijuana use could be correlated with either good or bad outcomes and concluded that the dangers of marijuana in such cases remained unproven.

College students who use marijuana heavily, according to research cited by the American Council for Drug Education, suffer deficits in attention, short-term memory, and organization up to 24 hours after use. Another study, reported from the Berkman Center at Harvard University, documented that memory deficits can be detected for up to six weeks after the last marijuana use. If you use marijuana, you may want to weigh these potential deficits against your professional, social, and educational goals.

The 2002 Journal of Clinical Pharmacology report identified a THC-mediated appetite stimulation effect. This effect is due to activation of your brain’s “feeding center“, which controls the sense of hunger. Marijuana’s appetite stimulation has been exploited to improve nutrition for AIDS and cancer chemotherapy patients.

If you use marijuana in any form, sensitive blood tests may detect it up to four weeks later, according to the American Council for Drug Education. THC accumulates in your fatty tissues including the liver, lungs and testes. Forty-eight hours after using marijuana, up to one-quarter of the THC is still detectable in your body.

Editor’s Note:
Marijuana is not a herb anymore! It’s a line: A line that separates us based on our ideologies. It’s like the Berlin Wall. It separates good people from good people. It’s all politics. I personally believe in the miraculous effects of Marijuana; I personally believe marijuana should be legalized for the medicinal uses, and I personally think politics is destroying many lives by not legalizing medical marijuna. This is my personal opinion and I’m not going to talk about my personal belief here in this article. This article was written by another member of our PositiveMed’s family. I truly respect her opinion, although we might have different opinions about medical marijuna.