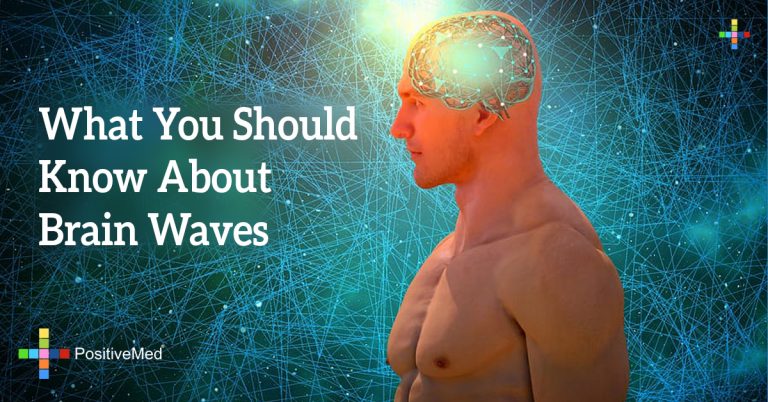 What you should know about Brain Waves

First let’s take a look at Beta waves. More often than not, these waves are active when people are in a conscious state of mind. These are the times when people are awake and actively participating in daily routines. This type of brain wave contains a frequency of more than 12 cycles per second (This wave is relatively fast). During this state it is unlikely that the mind will be influenced by any external factor. This is the reason why introducing suggestions or associations to someone’s brain during this state bears no fruit; it is like speaking to a deaf person in a low tone. This is the time when brain defenses are extremely alert to stop any distraction. The defenses comprise of things such as reasoning, critical thinking as well as logical thinking and reasoning, processes which act as barriers to interruptions.

The mind during beta waves has lots of energy and an individual has an attentive and focused mind at this time with adequate mental acuity, unlike during the other types of brain waves. The next category of waves are alpha wavelengths which surface when an individual is about to go to bed. These waves also take charge when one is sleeping. Their cycle rating as compared to beta waves is slightly low as it goes below 12; sometimes stands at 7. During this state, your body as well as mind is extremely relaxed. This is when your subconscious mind works perfectly and no activity bypasses it. People are almost at the trance state during this time and they experience high sensitivity to things such as loud sounds among other stimulations with high volumes. At this state, people are likely to be very suggestible because of the passivity in their cognizant, rational minds. Resistance to stimuli during this state is very low.

Hypnosis has a chance to thrive during alpha. During this state, people can easily program their own minds. The deeper one sets off in alpha, the faster they get to theta. It is easier to control a person who is slumbering or undergoing the alpha state. Having discussions with an individual during this state will greatly program the mind of that person. Anyone can accomplish this, as long as their attentiveness is very strong.

To achieve desired outcomes, opinions situated in their mind should be instructions. The outcomes might delay for some time, but it all depends on intellectual power. Theta, as well as delta, comprise the lowest types of brain waves and come to light during situations such as high growth hormone levels and high healing rates. An understanding of the working of all these types of brain waves is all one needs to achieve positive outcomes.