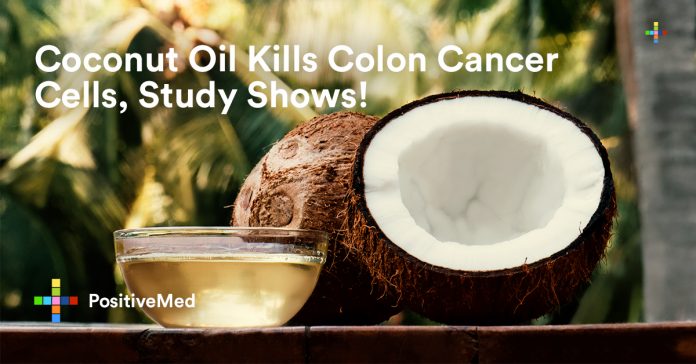 Although coconut oil has been found to possess anti-cancer properties, many other health benefits have also been established through research. Coconut oil kills many types of bacteria, viruses, fungi, and parasites. It also reduces inflammation, assists in liver metabolism, promotes healthier skin, and it also leads to faster healing of wounds. Coconut oil has been established that it raises the level of good cholesterol in women and also it is a practical aid to those who want to lose weight. Clinical trials have shown that if it is helpful to those patients with unceasing heart disease, Alzheimer, and high blood pressure.

Studies have demonstrated that it is effectual to colon cancer patients. Colon cancer appears when there is an uneven growth of cells in the rectum. Colon cancer is a prevalent form of cancer in many countries, and it is also among the most complicated ailments to treat. A good number of patients are not aware of its early symptoms while others are not compliant to the regular colonoscopies, which are conducted to diagnose pre-cancerous or cancerous lesions. Most people realize they have the disease when it is at its advanced stage, resulting in few options of treatment.

Symptoms of colon cancer may consist of blood in stool, weight loss, and change in bowel movements. Coconut oil kills colon cancer cells because it contains 50 percent of lauric acid, which poisons the cancer cells by releasing oxidative stress. Low levels of glutathione lead to the death of cancer cells since the cells require high amounts of glutathione to guard them against the oxidative stress. Lauric acid is a chained triglyceride that is not available in most of the foods we eat. Cow’s milk contains a small percentage of the acid. A recent study found out that the lauric acid was capable of killing more than 93 percent of the cancerous cells after a period of two days.

Another way in which coconut oil helps fight cancer is through boosting the body’s immune system. A well developed immune system enables the body to fight diseases and mutations that occur in body cells. The mutations on cells are the ones that result in cancer. Coconut oil can be consumed every day in a cup of hot coffee in the morning. You can also decide to use it when preparing smoothies, homemade energy bars, coconut butter cups, and in baking recipes.